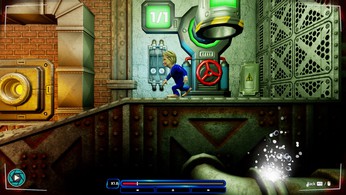 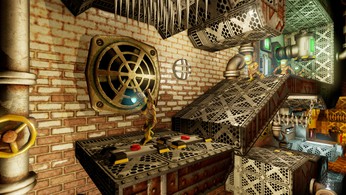 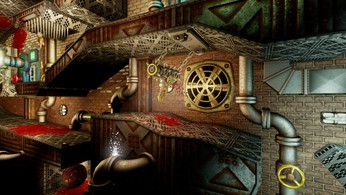 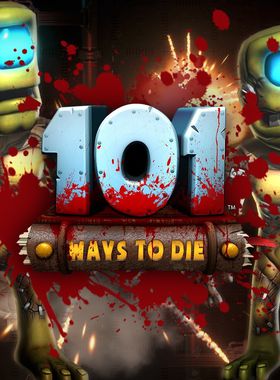 In this puzzle-platformer youll play assistant to mad scientist Professor Splattunfuder - a scientist, inventor and weapons manufacturer of questionable sanity. Nearing the end of his career, he devoted himself to a terrible "recipe book" focused on the death and destruction of his enemies, preferably using the most stylish methods possible. An unfortunate laboratory accident resulted in the destruction of the first draft - now its down to you to assist him piece the fragments back together. The evil Professor has grown vats full of helpless creatures known as Splatts that he is using to aid him in a range of awful experiments - which is where you come in. Using all your murderous creativity, a generous helping of weaponry, a passing knowledge of physics and a large dose of violence to the poor helpless Splatts, youll help the Professor rewrite his classic book of recipes, titled... 101 Ways To Die!

With GameGator, you are able to compare deals across verified and trusted stores to find the cheapest 101 Ways To Die Key for a fair price. All stores currently listed have to undergo very specific testing to ensure that customer support, game deliveries, and the game keys themselves are of the highest quality. To sweeten the deal, we offer you specific discount codes, which you will not be able to find anywhere else. This allows us to beat all competitor prices and provide you with the cheapest, most trustworthy deals. If the current cheapest price of $11.44 for 101 Ways To Die is too high, create a price alert and we will alert you through email, SMS, or discord the moment the 101 Ways To Die price matches your budget.

Can I play 101 Ways To Die immediately after the purchase?

What store should I choose for the best 101 Ways To Die Deal?