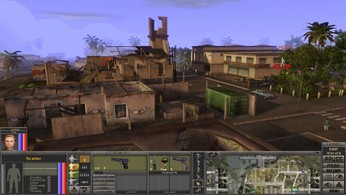 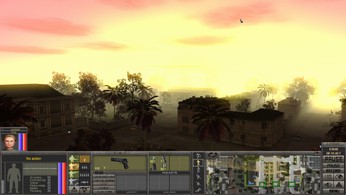 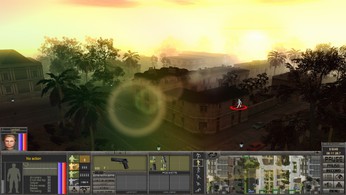 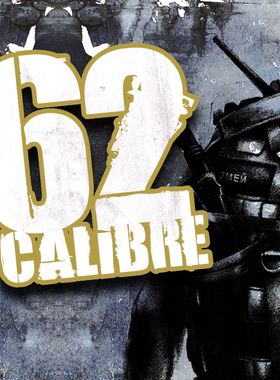 7. 62 High Calibre is a tactical action game, sequel to Brigade E5. A professional mercenary is in pursuit of a certain Russian "businessman", who stole a large amount of money from his "colleagues". Now he is hiding in a small country of Latin America to avoid an inevitable punishment. What seemed like an easy task at first, soon turns into an intense and dangerous adventure, for there are many things that must be kept in mind - intricate political situation, confrontation between governmental military and rebels, not to mention a necessity to choose friends and foes wisely.

With GameGator, you are able to compare 14 deals across verified and trusted stores to find the cheapest 7,62 High Calibre Key for a fair price. All stores currently listed have to undergo very specific testing to ensure that customer support, game deliveries, and the game keys themselves are of the highest quality. To sweeten the deal, we offer you specific discount codes, which you will not be able to find anywhere else. This allows us to beat all competitor prices and provide you with the cheapest, most trustworthy deals. If the current cheapest price of $0.45 for 7,62 High Calibre is too high, create a price alert and we will alert you through email, SMS, or discord the moment the 7,62 High Calibre price matches your budget.

Can I play 7,62 High Calibre immediately after the purchase?

What store should I choose for the best 7,62 High Calibre Deal?