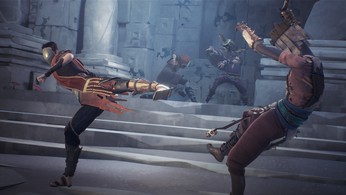 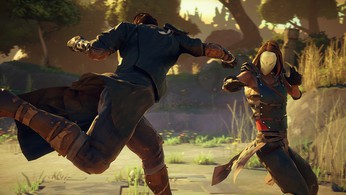 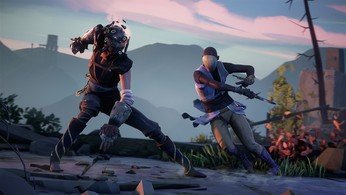 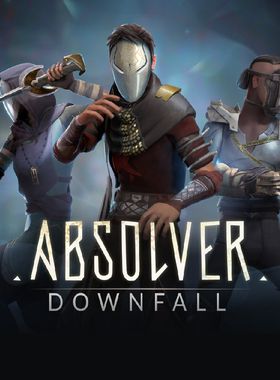 In the ruins of the fallen Adal Empire, you awaken with a mysterious mask on your face, and faint recollections of an esoteric ceremony. Freeing you from hunger, thirst, and even death, the mask is the creation of the Guides, the rulers of these lands, who have placed you here to determine whether you are worthy of becoming part of the elite corps of Absolvers. As you wander these forsaken lands, encountering other Prospects like you, you will learn new combat styles, acquire weapons, gear and armor, and build a team of warriors with whom to fight side by side in Arenas of combat.

Where can I buy a Absolver Deluxe Edition Key?

With GameGator, you are able to compare deals across verified and trusted stores to find the cheapest Absolver Key for a fair price. All stores currently listed have to undergo very specific testing to ensure that customer support, game deliveries, and the game keys themselves are of the highest quality. To sweeten the deal, we offer you specific discount codes, which you will not be able to find anywhere else. This allows us to beat all competitor prices and provide you with the cheapest, most trustworthy deals. If the current cheapest price of $40.83 for Absolver is too high, create a price alert and we will alert you through email, SMS, or discord the moment the Absolver price matches your budget.

Can I play Absolver Deluxe Edition immediately after the purchase?

What store should I choose for the best Absolver Deluxe Edition Deal?