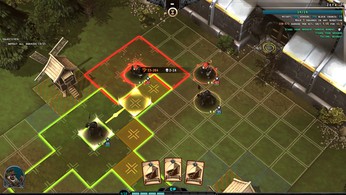 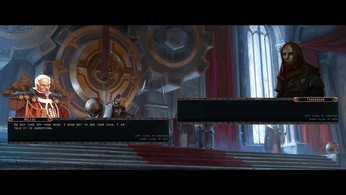 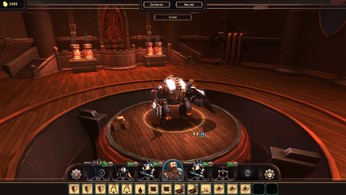 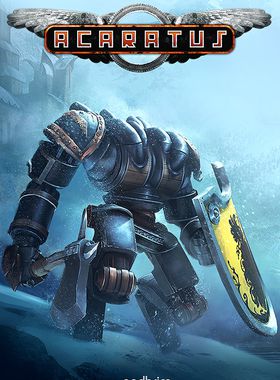 Acaratus is a turnbased tactical RPG set in a medieval steampunk world where you build and fight with your mechanized battle suits to help Adina free the enslaved people by the oppressing emperor Helios.

Since the Valerian Conflict ended the land has been ruled by emperor Helios. A rich slave dealer called Adina unwillingly becomes the leader of a small rebellion against the oppression. She starts recruiting slaves to fight back against the regime and in the process setting an example for human rights.

Deep tactical turn-based gameplay with medieval mechsExplore a vast randomized map with random encounters and surprises.Construct your battle suits with modular attachments.Find collectable cards that fit your play styleFight it out against other players in the battle arenas

Where can I buy a Acaratus Key?

With GameGator, you are able to compare 4 deals across verified and trusted stores to find the cheapest Acaratus Key for a fair price. All stores currently listed have to undergo very specific testing to ensure that customer support, game deliveries, and the game keys themselves are of the highest quality. To sweeten the deal, we offer you specific discount codes, which you will not be able to find anywhere else. This allows us to beat all competitor prices and provide you with the cheapest, most trustworthy deals. If the current cheapest price of $2.58 for Acaratus is too high, create a price alert and we will alert you through email, SMS, or discord the moment the Acaratus price matches your budget.

Can I play Acaratus immediately after the purchase?

What store should I choose for the best Acaratus Deal?