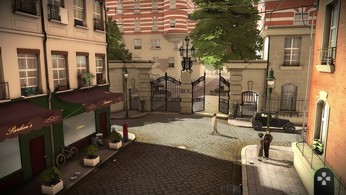 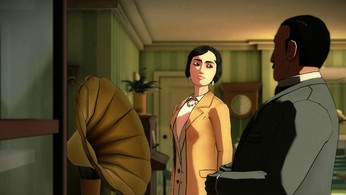 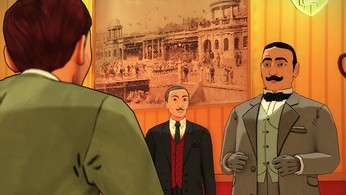 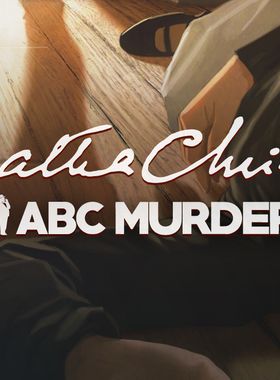 About Agatha Christie: The ABC Murders

Your weapon is your knowledge. Your wits will be put to the ultimate test! The ABC Murders is an adventure and investigation game adapted from the classic Agatha Christie novel. The player embodies the famous Hercule Poirot in a 3rd person perspective adventure game packed with mysteries. Once again, the private detective will find himself up against a mysterious opponent who goes by the name of "ABC".

Your intelligence will never have been so challenged!

You will have to explore many crime scenes in various cities set in beautiful surroundings across the United Kingdom. Leave no stone unturned when it comes to cross examinations and deadly puzzles! Observe, question and explore everything possible in order to make the smartest deductions and understand the murderer's plans!

Where can I buy a Agatha Christie: The ABC Murders Key?

With GameGator, you are able to compare 23 deals across verified and trusted stores to find the cheapest Agatha Christie: The ABC Murders Key for a fair price. All stores currently listed have to undergo very specific testing to ensure that customer support, game deliveries, and the game keys themselves are of the highest quality. To sweeten the deal, we offer you specific discount codes, which you will not be able to find anywhere else. This allows us to beat all competitor prices and provide you with the cheapest, most trustworthy deals. If the current cheapest price of $0.77 for Agatha Christie: The ABC Murders is too high, create a price alert and we will alert you through email, SMS, or discord the moment the Agatha Christie: The ABC Murders price matches your budget.

Can I play Agatha Christie: The ABC Murders immediately after the purchase?

What store should I choose for the best Agatha Christie: The ABC Murders Deal?