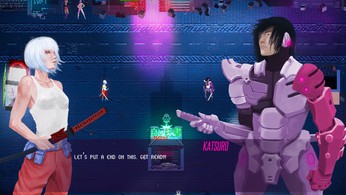 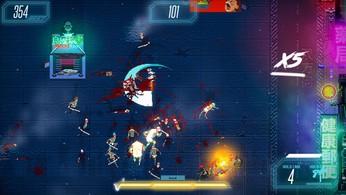 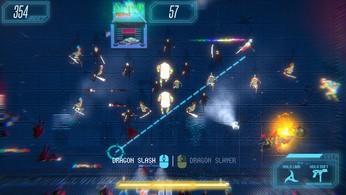 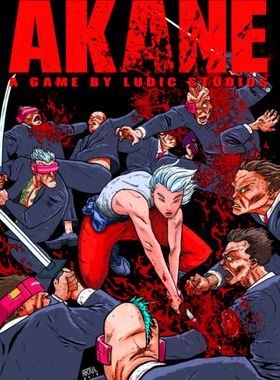 Akane is an Arena Arcade-Slash where you kill your enemies with only 1 hit. The objective of the game is simple, to kill as many enemies as possible. Five different types of enemies:

Yakuza Guy: Yakuza pawn that appears all the time. Tank: This enemy is the only one who it's not killed by one hit. A Yakuza shooter with cybernetic enhancements that never miss his target. A ninja who abdicated his body to become a killing machine, his dash is deadly and his defense seems almost impenetrable. Boss: Katsuro is Akane's Nemesis which evolves according to the number of times he is killed.

Where can I buy a Akane Key?

With GameGator, you are able to compare deals across verified and trusted stores to find the cheapest Akane Key for a fair price. All stores currently listed have to undergo very specific testing to ensure that customer support, game deliveries, and the game keys themselves are of the highest quality. To sweeten the deal, we offer you specific discount codes, which you will not be able to find anywhere else. This allows us to beat all competitor prices and provide you with the cheapest, most trustworthy deals. If the current cheapest price of $4.99 for Akane is too high, create a price alert and we will alert you through email, SMS, or discord the moment the Akane price matches your budget.

Can I play Akane immediately after the purchase?

What store should I choose for the best Akane Deal?