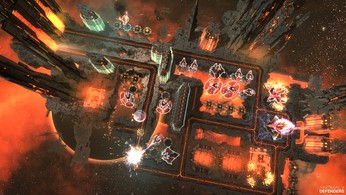 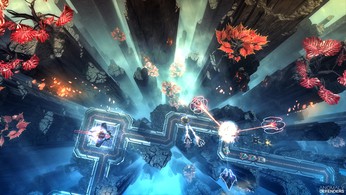 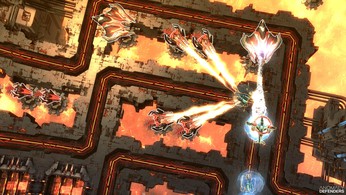 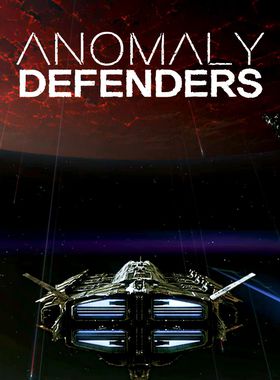 Anomaly Defenders is the closing installment of the Anomaly series. The original incarnation of the Tower Offense sub-genre had players controlling humans fighting alien invaders. Now, the tables have turned. The human counterattack is underway and the alien homeworld is under threat. Defend the planet from the human scum in the final battle of the series.

Anomaly Defenders is a fast-paced Tower Defense game where attacking human troops can damage and destroy your defenses. You have to react and counterattack enemies on the battlefield at all times. Each time you start a campaign, the unique tech-tree technologies can be tailored to your needs. Killing humans is easier due to 8 upgradable towers and special functions: repair your towers, make them go berserk, sacrifice them in explosions that are harmful to nasty humans, and use other tricks. This is the final battle against the humans. For the Hive, Commander!

Where can I buy a Anomaly Defenders Key?

With GameGator, you are able to compare 11 deals across verified and trusted stores to find the cheapest Anomaly Defenders Key for a fair price. All stores currently listed have to undergo very specific testing to ensure that customer support, game deliveries, and the game keys themselves are of the highest quality. To sweeten the deal, we offer you specific discount codes, which you will not be able to find anywhere else. This allows us to beat all competitor prices and provide you with the cheapest, most trustworthy deals. If the current cheapest price of $0.32 for Anomaly Defenders is too high, create a price alert and we will alert you through email, SMS, or discord the moment the Anomaly Defenders price matches your budget.

Can I play Anomaly Defenders immediately after the purchase?

What store should I choose for the best Anomaly Defenders Deal?