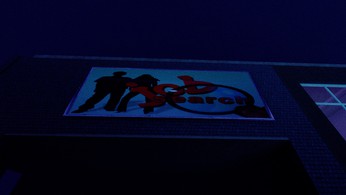 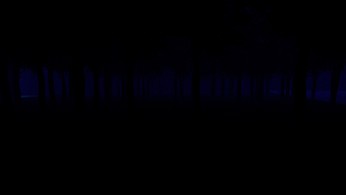 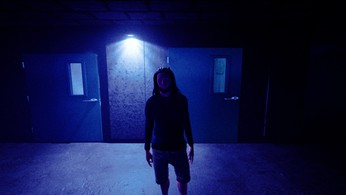 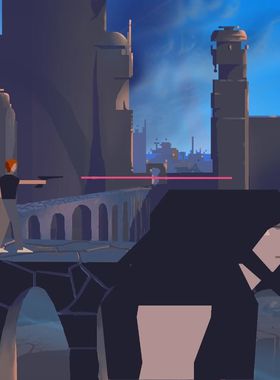 Also known as Out Of This World, Another World is a pioneer action/platformer that released across more than a dozen platforms since its debut in 1991. Along the years, Another World has attained cult status among critics and sophisticated gamers alike.

Another World chronicles the story of Lester Knight Chaykin a young scientist hurtled through space and time by a nuclear experiment that goes wrong. In an alien and inhospitable world, you will have to dodge, outwit, and overcome the host of alien monsters, while surviving an environment as deadly as your enemies. Only a perfect blend of logic and skill will get you past the deadly obstacles that lie in wait.

Where can I buy a Another World Key?

With GameGator, you are able to compare deals across verified and trusted stores to find the cheapest Another World Key for a fair price. All stores currently listed have to undergo very specific testing to ensure that customer support, game deliveries, and the game keys themselves are of the highest quality. To sweeten the deal, we offer you specific discount codes, which you will not be able to find anywhere else. This allows us to beat all competitor prices and provide you with the cheapest, most trustworthy deals. If the current cheapest price for Another World is too high, create a price alert and we will alert you through email, SMS, or discord the moment the Another World price matches your budget.

Can I play Another World immediately after the purchase?

What store should I choose for the best Another World Deal?