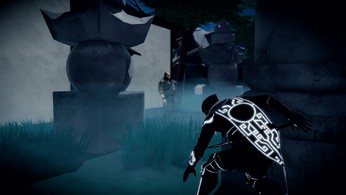 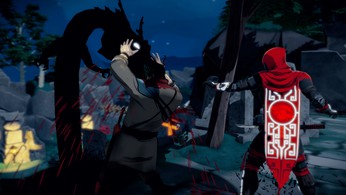 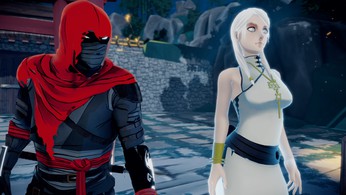 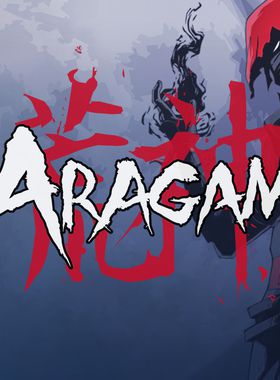 You are Aragami, a vengeful spirit with the power to control the shadows. You've been summoned by Yamiko, a girl imprisoned in the city fortress of Kyuryu. Embark on a dark journey full of blood and secrets to discover the truth about aragami. Infiltrate the occupied city of Kyuryu with your supernatural powers and fight Light with Shadow. Uncover a story about twin souls bound together by destiny that surpasses time and memory.

Create your own shadows to become invisible. Teleport from shadow to shadow while you hunt down your targets. Use a wide array of Shadow Powers to creatively dispatch your enemies.

Multiple paths to beat each scenario and approach every situation. Play as a merciless emissary of death or an undetectable ghost. Your story, your choices.

Fight Kaiho, the army of Light, and rescue Yamiko – the mysterious girl that summoned you and that is the key to your existence.

Where can I buy a Aragami Collectors Edition Key?

With GameGator, you are able to compare deals across verified and trusted stores to find the cheapest Aragami Key for a fair price. All stores currently listed have to undergo very specific testing to ensure that customer support, game deliveries, and the game keys themselves are of the highest quality. To sweeten the deal, we offer you specific discount codes, which you will not be able to find anywhere else. This allows us to beat all competitor prices and provide you with the cheapest, most trustworthy deals. If the current cheapest price of $29.99 for Aragami is too high, create a price alert and we will alert you through email, SMS, or discord the moment the Aragami price matches your budget.

Can I play Aragami Collectors Edition immediately after the purchase?

What store should I choose for the best Aragami Collectors Edition Deal?