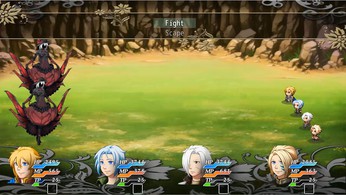 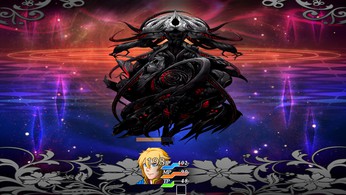 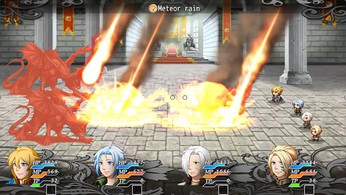 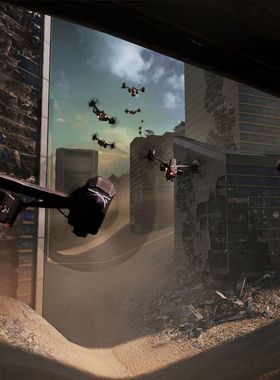 Welcome to the United States, 2089. A traitor revealed the secret development facility for Project Deliverance, triggering a surprise attack from HUMNX and forcing you to launch the mech before its completion. Rise up from the rubble, connect your neural link, and prepare for combat in this intense, cinematic VR arcade shooter.

Take the fight to the enemy with twin controllers or gamepad control. Fire an array of weapons on each mighty mech arm, or smash enemy units with your massive fists when they stray too close. You'll need quick reflexes to react to flying and ground foes attacking in never-ending waves, but you'll need tactics too: each high-tech HUMNX enemy has a different vulnerability. Plan your upgrades carefully as you unlock new state-of-the-art weapons. Your choices could mean the difference between success… and destruction.

Choose to be Gabriel or Gabby Walker, experienced combat ace, Archangel test pilot, and last best hope of The Free. You'll fight more than HUMNX forces: you'll face shadows from your past, reminders of the decisions that earned you the codename “Guardian” but cost more than you could bear. The newly-forged mech AI, M1KL, experiences the world linked to your mind, seeing what you see, feeling what you feel. Together you'll face overwhelming odds in a desperate battle to deliver this single Archangel prototype mech to the secret resistance facility Deep Mountain. Do you have what it takes to become the people's deliverance?

Where can I buy a Archangel Key?

With GameGator, you are able to compare deals across verified and trusted stores to find the cheapest Archangel Key for a fair price. All stores currently listed have to undergo very specific testing to ensure that customer support, game deliveries, and the game keys themselves are of the highest quality. To sweeten the deal, we offer you specific discount codes, which you will not be able to find anywhere else. This allows us to beat all competitor prices and provide you with the cheapest, most trustworthy deals. If the current cheapest price of $66.71 for Archangel is too high, create a price alert and we will alert you through email, SMS, or discord the moment the Archangel price matches your budget.

Can I play Archangel immediately after the purchase?

What store should I choose for the best Archangel Deal?