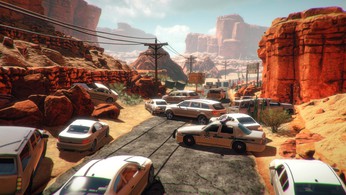 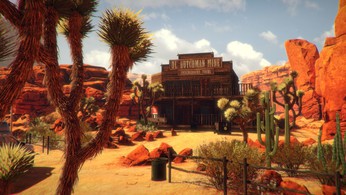 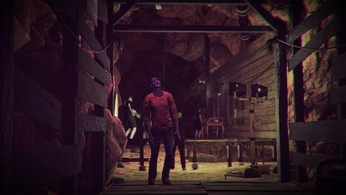 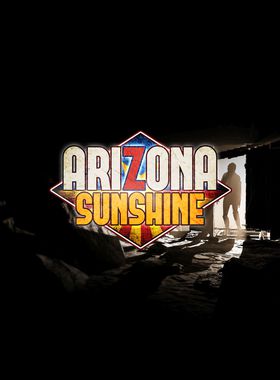 When you hear a flash of a human voice on the radio, your hopes and beliefs are confirmed - there are still survivors out in the blistering heat of the post apocalyptic Grand Canyon state! Arizona Sunshine poses a two-fold battle for survival in a VR zombie apocalypse in which players need to navigate both the hordes of zombies coming for their brains and the scorching heat in their desperate search for human contact.

Arizona Sunshine is a VR shooter built and optimized for room-scale VR from the ground up. Step into the midst of a zombie apocalypse as if you were really there, and defend yourself against enemies close enough to touch. A custom-built physical animation system makes striking your undead enemies more thrilling and satisfying than ever before.

Where can I buy a Arizona Sunshine Key?

With GameGator, you are able to compare 13 deals across verified and trusted stores to find the cheapest Arizona Sunshine Key for a fair price. All stores currently listed have to undergo very specific testing to ensure that customer support, game deliveries, and the game keys themselves are of the highest quality. To sweeten the deal, we offer you specific discount codes, which you will not be able to find anywhere else. This allows us to beat all competitor prices and provide you with the cheapest, most trustworthy deals. If the current cheapest price of $7.33 for Arizona Sunshine is too high, create a price alert and we will alert you through email, SMS, or discord the moment the Arizona Sunshine price matches your budget.

Can I play Arizona Sunshine immediately after the purchase?

What store should I choose for the best Arizona Sunshine Deal?