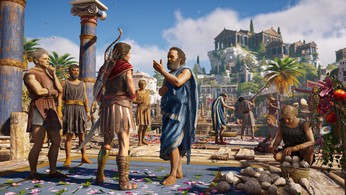 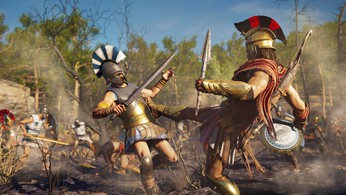 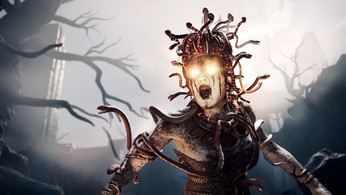 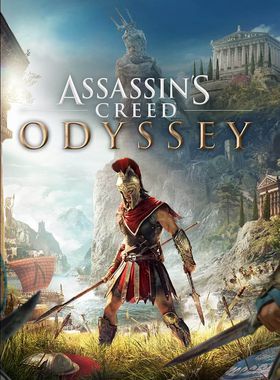 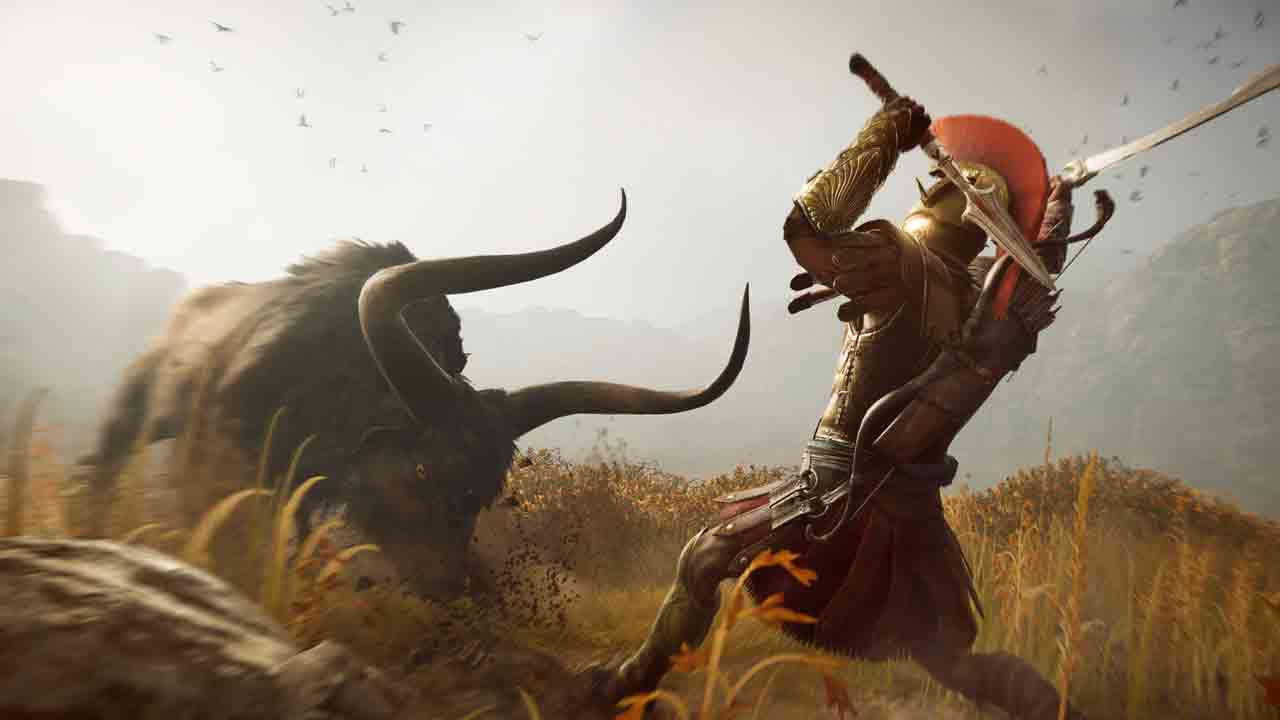 Where can I buy a Assassin’s Creed Odyssey Ultimate Edition Key?

With GameGator, you are able to compare 24 deals across verified and trusted stores to find the cheapest Assassin’s Creed Odyssey Key for a fair price. All stores currently listed have to undergo very specific testing to ensure that customer support, game deliveries, and the game keys themselves are of the highest quality. To sweeten the deal, we offer you specific discount codes, which you will not be able to find anywhere else. This allows us to beat all competitor prices and provide you with the cheapest, most trustworthy deals. If the current cheapest price of $24.93 for Assassin’s Creed Odyssey is too high, create a price alert and we will alert you through email, SMS, or discord the moment the Assassin’s Creed Odyssey price matches your budget.

Can I play Assassin’s Creed Odyssey Ultimate Edition immediately after the purchase?

What store should I choose for the best Assassin’s Creed Odyssey Ultimate Edition Deal?