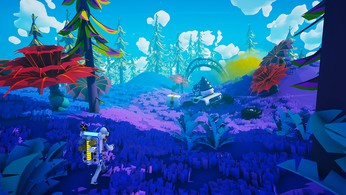 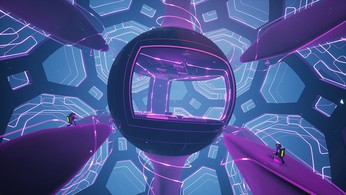 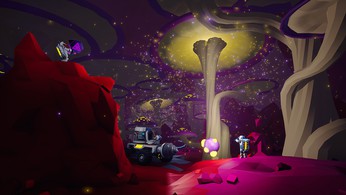 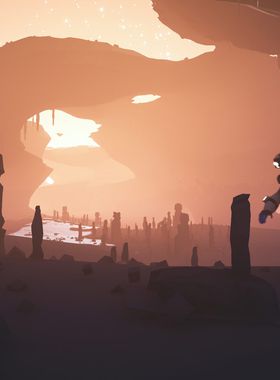 Explore and create distant worlds! Astroneer plays at the time of a gold rush in the 25th century. Players must explore the boundaries of known space and risk their lives for the prospect of wealth in misanthropic environments.

The most valuable tool in this adventure is the ability to transform the world, change terrain, and gain valuable resources from planets and moons. Resources can be traded or processed into new tools, vehicles, and modules to create massive industrial plants and mobile rover bases, for example.

Transform terrain as if it were modelling clay. Explore procedurally generated planets that can be completely modified and explored. Build a spaceship and travel to new planets and moons. Combine components and objects to create new vehicles and modules.

Where can I buy a Astroneer Key?

With GameGator, you are able to compare 21 deals across verified and trusted stores to find the cheapest Astroneer Key for a fair price. All stores currently listed have to undergo very specific testing to ensure that customer support, game deliveries, and the game keys themselves are of the highest quality. To sweeten the deal, we offer you specific discount codes, which you will not be able to find anywhere else. This allows us to beat all competitor prices and provide you with the cheapest, most trustworthy deals. If the current cheapest price of $14.22 for Astroneer is too high, create a price alert and we will alert you through email, SMS, or discord the moment the Astroneer price matches your budget.

Can I play Astroneer immediately after the purchase?

What store should I choose for the best Astroneer Deal?