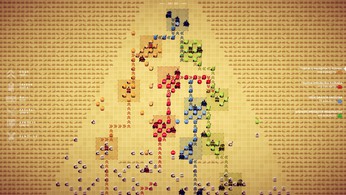 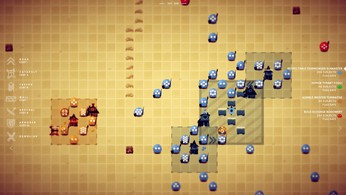 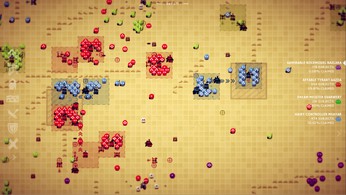 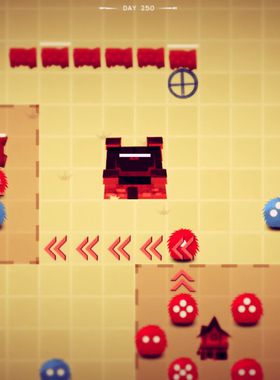 Inspired by Conways Game of Life, Automata Empire challenges you to herd hundreds of mindless automata subjects to smash your rivals castles and steal their territory. While your loyal subjects lack individual intelligence, you can sacrifice them to build chains of taverns and roads to impose order on chaos. Ready to invade? Build some high-velocity catapults to launch your minions directly into battle. Balance expansion and consolidation carefully to grow your empire into enemy territory and gain dominance over the toroid. Or cleverly engineer feedback loops to surprise your opponents with overwhelming force.

Where can I buy a Automata Empire Key?

With GameGator, you are able to compare 2 deals across verified and trusted stores to find the cheapest Automata Empire Key for a fair price. All stores currently listed have to undergo very specific testing to ensure that customer support, game deliveries, and the game keys themselves are of the highest quality. To sweeten the deal, we offer you specific discount codes, which you will not be able to find anywhere else. This allows us to beat all competitor prices and provide you with the cheapest, most trustworthy deals. If the current cheapest price of $8.99 for Automata Empire is too high, create a price alert and we will alert you through email, SMS, or discord the moment the Automata Empire price matches your budget.

Can I play Automata Empire immediately after the purchase?

What store should I choose for the best Automata Empire Deal?