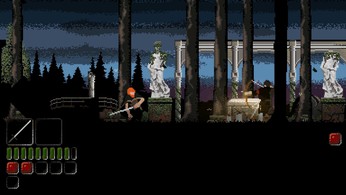 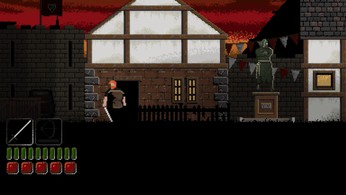 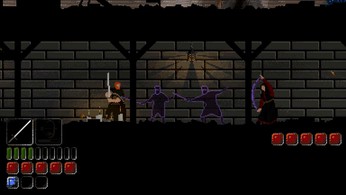 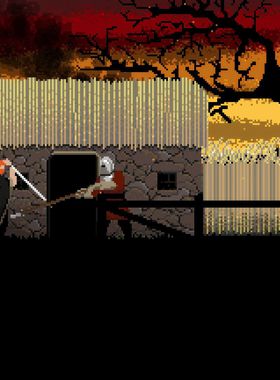 You play as a man-at-arms who is left for dead following a terrible battle. On awakening you discover your lords banner has been lost. You must now travel across a war-torn medieval land in pursuit.

With a sinister atmosphere and punishing combat, Bannerman explores the darker side of medieval fantasy. There are no knights in shining armour to be found in this world.

16-bit rotoscoped animations capture the authentic movement of characters and the impact of medieval combat!

Face off against deadly bosses in brutal duels to the death!

Where can I buy a Bannerman Key?

With GameGator, you are able to compare deals across verified and trusted stores to find the cheapest Bannerman Key for a fair price. All stores currently listed have to undergo very specific testing to ensure that customer support, game deliveries, and the game keys themselves are of the highest quality. To sweeten the deal, we offer you specific discount codes, which you will not be able to find anywhere else. This allows us to beat all competitor prices and provide you with the cheapest, most trustworthy deals. If the current cheapest price of $3.54 for Bannerman is too high, create a price alert and we will alert you through email, SMS, or discord the moment the Bannerman price matches your budget.

Can I play Bannerman immediately after the purchase?

What store should I choose for the best Bannerman Deal?