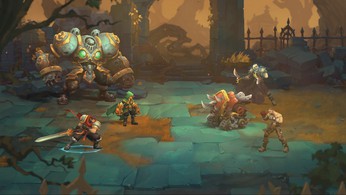 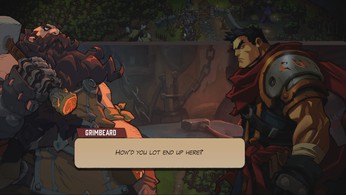 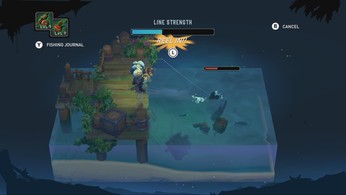 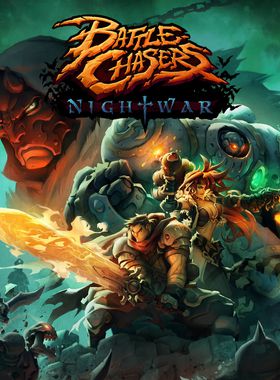 Battle Chasers: Nightwar is an American made JPRG and dungeon-crawler, based on the best-selling Battle Chasers comic series by Joe Maduriera and inspired by JPRG greats such as Final Fantasy, Suikoden, Chrono Trigger, and Phantasy Star. It was developed by Airship Syndicate, funded through Kickstarter and published by THQ Nordic. The game features beautiful environments; a gorgeously animated strategic turn-based combat system; and hand-crafted dungeon rooms which are randomly arranged for a different experience each time. Players will battle enemies, find secrets, solve puzzles and explore the world.

Where can I buy a Battle Chasers: Nightwar Key?

With GameGator, you are able to compare 26 deals across verified and trusted stores to find the cheapest Battle Chasers: Nightwar Key for a fair price. All stores currently listed have to undergo very specific testing to ensure that customer support, game deliveries, and the game keys themselves are of the highest quality. To sweeten the deal, we offer you specific discount codes, which you will not be able to find anywhere else. This allows us to beat all competitor prices and provide you with the cheapest, most trustworthy deals. If the current cheapest price of $2.89 for Battle Chasers: Nightwar is too high, create a price alert and we will alert you through email, SMS, or discord the moment the Battle Chasers: Nightwar price matches your budget.

Can I play Battle Chasers: Nightwar immediately after the purchase?

What store should I choose for the best Battle Chasers: Nightwar Deal?