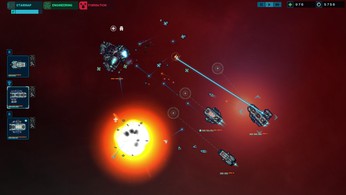 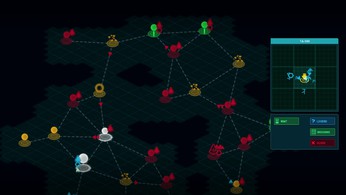 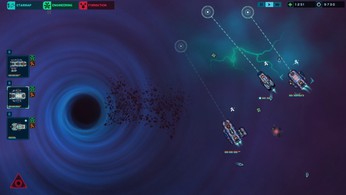 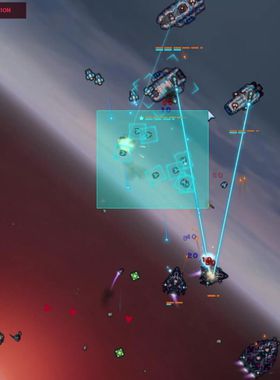 Battlestation: Harbinger is a hard sci-fi space exploration game blending roguelike, turn-based, star map strategy, and real-time space battles. You are a young commander given the task to venture out into enemy territories, far away from home to unknown galaxies, never knowing what you will face as you jump out from hyperspace.

In Battlestation: Harbinger you will have to make decisions regarding your fleet and equipment, face surprising elements, and battle fiercely for survival as you defend humanity. Strategy, tactics, and resource management are the core of Battlestation : Harbinger. Plan your ships offenses and defenses. Fortify your ships against enemy weapons, and wield them wisely. Lure your enemies into traps, or distract your foes with distress beacons. Battlestation: Harbinger has been praised by the press and gamers, creating a solid community for the game.

Where can I buy a Battlevoid: Harbinger Key?

With GameGator, you are able to compare 11 deals across verified and trusted stores to find the cheapest Battlevoid: Harbinger Key for a fair price. All stores currently listed have to undergo very specific testing to ensure that customer support, game deliveries, and the game keys themselves are of the highest quality. To sweeten the deal, we offer you specific discount codes, which you will not be able to find anywhere else. This allows us to beat all competitor prices and provide you with the cheapest, most trustworthy deals. If the current cheapest price of $2.98 for Battlevoid: Harbinger is too high, create a price alert and we will alert you through email, SMS, or discord the moment the Battlevoid: Harbinger price matches your budget.

Can I play Battlevoid: Harbinger immediately after the purchase?

What store should I choose for the best Battlevoid: Harbinger Deal?