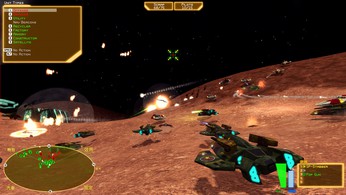 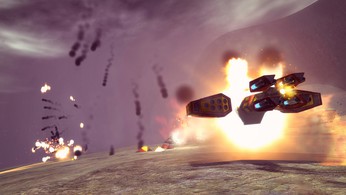 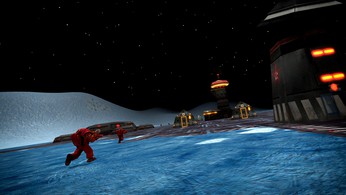 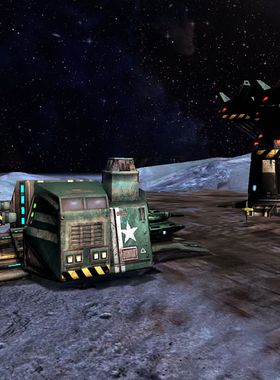 One of the greatest sci-fi strategy games of all time returns Spring 2016 with remastered visuals, online multiplayer, and near unlimited mod content from Steam Workshop.

Enter an alternate vision of the 1960s where the “space race” is nothing more than a cover for an interplanetary war between the US and Soviet Russia over mysterious alien bio-metal.

Take command of an army of sleek heavy assault tanks, strike cruisers, APCs and more, and wreak havoc with super-heated projectiles in your mission to blast your enemy from the face of the Moon, Mars, Venus, Titan, Io and Europa.

Scavenge the battlefields for crucial bio-metal, deploy powerful defenses, construct advanced facilities and escalate each battle to an epic confrontation.

Revolutionary, revitalised and remastered, Battlezone 98 Redux's blend of thrilling first person action and tense RTS gameplay is as essential now as it ever was.

Where can I buy a Battlezone 98 Redux Key?

With GameGator, you are able to compare 10 deals across verified and trusted stores to find the cheapest Battlezone 98 Redux Key for a fair price. All stores currently listed have to undergo very specific testing to ensure that customer support, game deliveries, and the game keys themselves are of the highest quality. To sweeten the deal, we offer you specific discount codes, which you will not be able to find anywhere else. This allows us to beat all competitor prices and provide you with the cheapest, most trustworthy deals. If the current cheapest price of $5.05 for Battlezone 98 Redux is too high, create a price alert and we will alert you through email, SMS, or discord the moment the Battlezone 98 Redux price matches your budget.

Can I play Battlezone 98 Redux immediately after the purchase?

What store should I choose for the best Battlezone 98 Redux Deal?