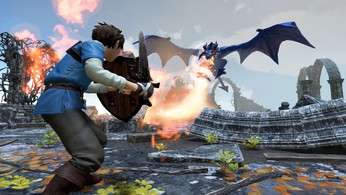 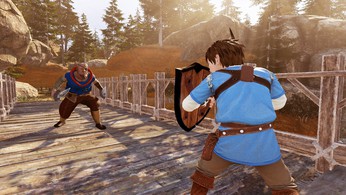 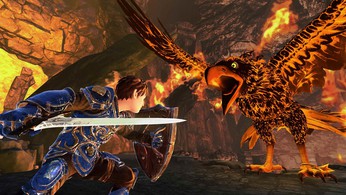 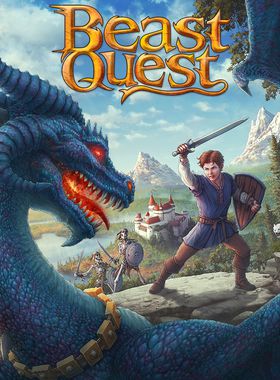 An evil wizard has enchanted the magical Beasts of Avantia - only a true hero can free the Beasts and stop them from destroying the land. Are you the hero Avantia has been waiting for?

Get ready for action-packed combat against multiple foes at once, timing your attacks, blocks and dodges to defeat your enemies. Complete quests to upgrade your equipment and give you the edge.

Only your skill and bravery can bring peace to the Kingdom of Avantia - it's time to become a hero in BEAST QUEST!

• An epic journey through the huge open world of Avantia!

• Epic battles against the mighty Beasts!

• Level-up and upgrade your equipment!

Where can I buy a Beast Quest Key?

With GameGator, you are able to compare 12 deals across verified and trusted stores to find the cheapest Beast Quest Key for a fair price. All stores currently listed have to undergo very specific testing to ensure that customer support, game deliveries, and the game keys themselves are of the highest quality. To sweeten the deal, we offer you specific discount codes, which you will not be able to find anywhere else. This allows us to beat all competitor prices and provide you with the cheapest, most trustworthy deals. If the current cheapest price of $1.32 for Beast Quest is too high, create a price alert and we will alert you through email, SMS, or discord the moment the Beast Quest price matches your budget.

Can I play Beast Quest immediately after the purchase?

What store should I choose for the best Beast Quest Deal?