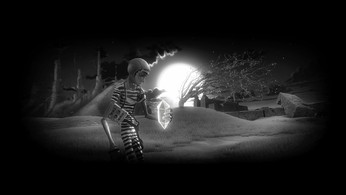 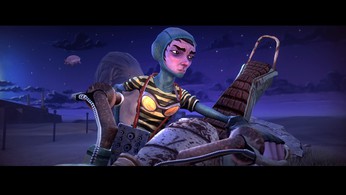 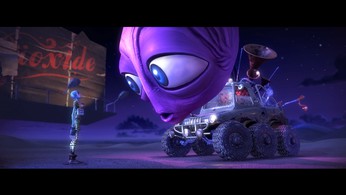 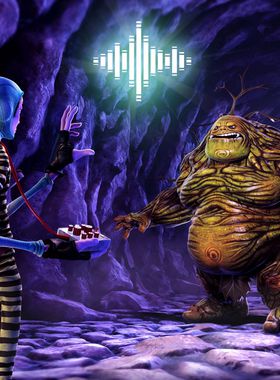 About Beat The Game

Beat the Game is a surreal adventure game where you find your way by collecting items and discovering sounds.Sounds you find introduce cinematic cutscenes as the story unfolds. You can combine a soda can with a drumstick to unlock hi-hat sounds or search the hidden corners of the world and you might run across a character who will share a bassline with you.You're equipped with a Sound Scanner to help you track down sounds. Rapidly hunt the desert for hidden objects by remote controlled “Roboball” with its first person camera.You create new combinations of sounds with your portable holographic music mixer complete with volume faders and effects. After collecting all the sounds, you will perform a live show. If the audience likes it enough, you can advance to the next level

* Play with your mouse and keyboard or a game controller

Where can I buy a Beat The Game Key?

With GameGator, you are able to compare 8 deals across verified and trusted stores to find the cheapest Beat The Game Key for a fair price. All stores currently listed have to undergo very specific testing to ensure that customer support, game deliveries, and the game keys themselves are of the highest quality. To sweeten the deal, we offer you specific discount codes, which you will not be able to find anywhere else. This allows us to beat all competitor prices and provide you with the cheapest, most trustworthy deals. If the current cheapest price of $0.99 for Beat The Game is too high, create a price alert and we will alert you through email, SMS, or discord the moment the Beat The Game price matches your budget.

Can I play Beat The Game immediately after the purchase?

What store should I choose for the best Beat The Game Deal?