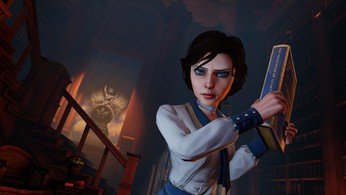 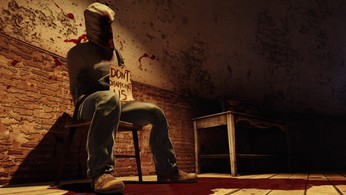 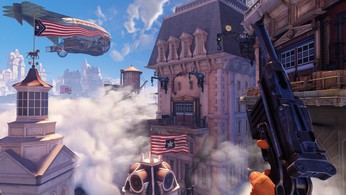 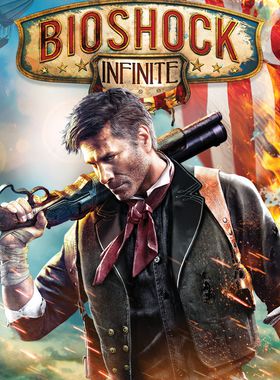 From the creators of the highest-rated first-person shooter of all time, BioShock , BioShock Infinite puts players in the shoes of U.S. Cavalry veteran turned hired gun, Booker DeWitt. Indebted to the wrong people and with his life on the line, DeWitt has only one opportunity to wipe his slate clean. He must rescue Elizabeth, a mysterious girl imprisoned since childhood and locked up in the flying city of Columbia. Forced to trust one another, Booker and Elizabeth form a powerful bond during their daring escape. Together, they learn to harness an expanding arsenal of weapons and abilities, as they fight on zeppelins in the clouds, along high-speed Sky-Lines, and down in the streets of Columbia, all while surviving the threats of the air-city and uncovering its dark secret.

Where can I buy a Bioshock Infinite Complete Edition Key?

With GameGator, you are able to compare deals across verified and trusted stores to find the cheapest Bioshock Infinite Key for a fair price. All stores currently listed have to undergo very specific testing to ensure that customer support, game deliveries, and the game keys themselves are of the highest quality. To sweeten the deal, we offer you specific discount codes, which you will not be able to find anywhere else. This allows us to beat all competitor prices and provide you with the cheapest, most trustworthy deals. If the current cheapest price of $10.99 for Bioshock Infinite is too high, create a price alert and we will alert you through email, SMS, or discord the moment the Bioshock Infinite price matches your budget.

Can I play Bioshock Infinite Complete Edition immediately after the purchase?

What store should I choose for the best Bioshock Infinite Complete Edition Deal?