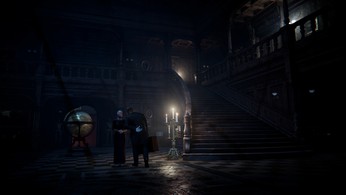 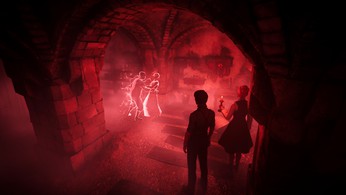 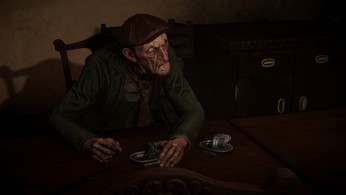 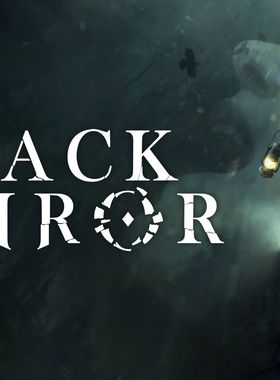 Scotland, 1926. Following the suicide of his father, David Gordon visits his ancestral home for the first time in his life. A life that is soon threatened by the dark secrets that claimed the sanity of many Gordons before him.

Tormented by nightmares and waking dreams for all his life, David fears that it might be his destiny to follow in his father's footsteps, down a path that leads to madness, and death.

Is there really a Curse that has been haunting his family, like his father believed?

It is up to David to uncover the horrible truths, buried under generations of silence and fathoms of stone. Black Mirror Castle demands an offering...

Where can I buy a Black Mirror Key?

With GameGator, you are able to compare 22 deals across verified and trusted stores to find the cheapest Black Mirror Key for a fair price. All stores currently listed have to undergo very specific testing to ensure that customer support, game deliveries, and the game keys themselves are of the highest quality. To sweeten the deal, we offer you specific discount codes, which you will not be able to find anywhere else. This allows us to beat all competitor prices and provide you with the cheapest, most trustworthy deals. If the current cheapest price of $5.72 for Black Mirror is too high, create a price alert and we will alert you through email, SMS, or discord the moment the Black Mirror price matches your budget.

Can I play Black Mirror immediately after the purchase?

What store should I choose for the best Black Mirror Deal?