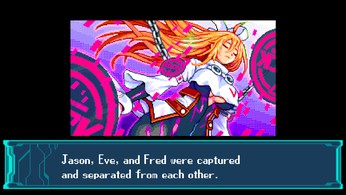 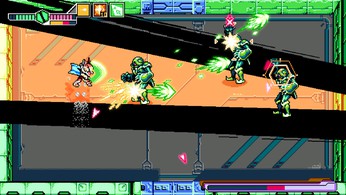 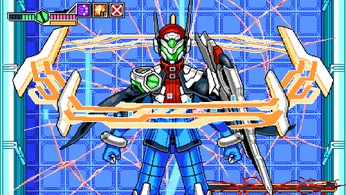 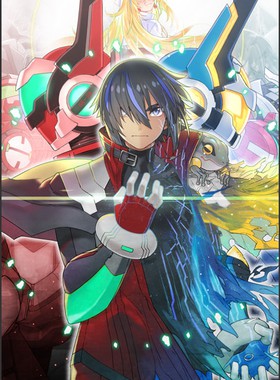 In Blaster Master Zero 3, it's time to hop aboard the all-terrain battle tank G-SOPHIA SV and explore the world around you in sideview mode, then travel into the depths of numerous dungeons on foot in top-down mode as the series protagonist Jason! With a host of new abilities and weapons in your arsenal, Blaster Master Zero 3's hybrid of side-scrolling and top-down action is more intense than ever before!

Blaster Master Zero 3 brings Jason back to where the series all began, the planet Sophia, in order to save series heroine Eve in this final installment of the BMZ trilogy.

Where can I buy a Blaster Master Zero 3 Key?

With GameGator, you are able to compare 3 deals across verified and trusted stores to find the cheapest Blaster Master Zero 3 Key for a fair price. All stores currently listed have to undergo very specific testing to ensure that customer support, game deliveries, and the game keys themselves are of the highest quality. To sweeten the deal, we offer you specific discount codes, which you will not be able to find anywhere else. This allows us to beat all competitor prices and provide you with the cheapest, most trustworthy deals. If the current cheapest price of $14.99 for Blaster Master Zero 3 is too high, create a price alert and we will alert you through email, SMS, or discord the moment the Blaster Master Zero 3 price matches your budget.

Can I play Blaster Master Zero 3 immediately after the purchase?

What store should I choose for the best Blaster Master Zero 3 Deal?