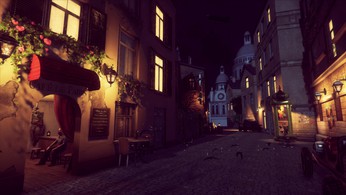 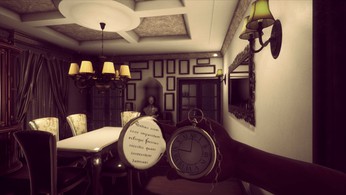 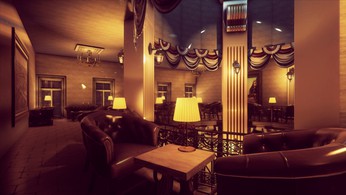 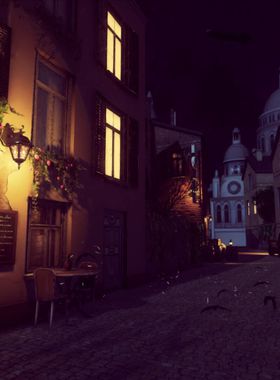 Steampunk Paris, set against the background of the late 19th century, torn between tradition and modernity. Class differences and pervasive racism finally lead to a tragedy. A year later you find yourself on trial, accused of a brutal murder. How far will you go to exonerate yourself? Will you lie, seek evidence to prop your testimony or, perhaps, pretend to be insane? Your imagination is the limit.

Bohemian Killing is a narrative-driven courtroom drama, offering players almost unlimited possibilities of solving the lawsuit, thanks to the complete integration of gameplay and narrated story. It is also the first law-themed game made by a real-life lawyer!

Welcome to Paris of the late 19th century. The aftermath of the Great Revolution offered a new start for each and every citizen, regardless of social class. Alfred Ethon, a young inventor of Gypsy origin, benefits from the change, becoming a symbol of success thanks to his hard work and innovative projects, well ahead of their time.

Soon, a young woman is brutally murdered - a maid working for an impoverished Lord, a relic of the old French regime. Is Alfred Ethon to be blamed for the murder? The evidence points towards him... But you can change that.

As you stand before the court, all you can count on is your own intellect and creativity. But how does that look in practice?

Where can I buy a Bohemian Killing Key?

With GameGator, you are able to compare 12 deals across verified and trusted stores to find the cheapest Bohemian Killing Key for a fair price. All stores currently listed have to undergo very specific testing to ensure that customer support, game deliveries, and the game keys themselves are of the highest quality. To sweeten the deal, we offer you specific discount codes, which you will not be able to find anywhere else. This allows us to beat all competitor prices and provide you with the cheapest, most trustworthy deals. If the current cheapest price of $1.91 for Bohemian Killing is too high, create a price alert and we will alert you through email, SMS, or discord the moment the Bohemian Killing price matches your budget.

Can I play Bohemian Killing immediately after the purchase?

What store should I choose for the best Bohemian Killing Deal?