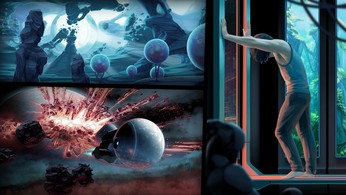 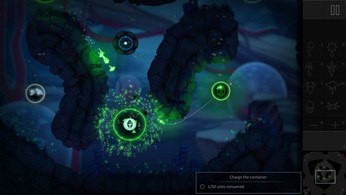 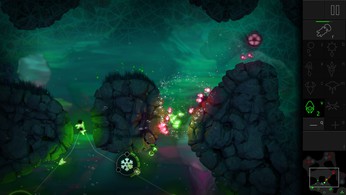 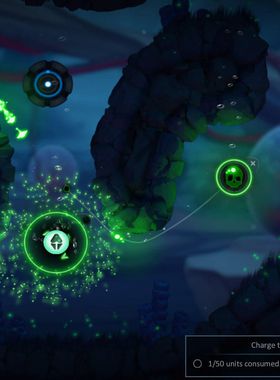 Boid is real-time strategy at its most primal. No funds to manage or infrastructures to build. It's a kill or be killed battle of rapid decisions to dominate the gene pool.

Kepler 42-C. A faraway planet of little significance. At least, it was until a malfunctioning drone crashed into its ocean, forever altering the course of life and inciting a battle to claim the planet, one microorganism at a time.

Claim vital positions to replicate and mutate into seven specialized units, such as the fast and vulnerable Scout, the explosive Kamikaze, and the life-draining Leach. Press your enemies for weaknesses, outflank their ambushes, usurp their bases, and amass an unstoppable swarm to overpower your adversaries.

This is more than a battle for your survival. It's a fight for all life to come.

Where can I buy a BOID Key?

With GameGator, you are able to compare deals across verified and trusted stores to find the cheapest BOID Key for a fair price. All stores currently listed have to undergo very specific testing to ensure that customer support, game deliveries, and the game keys themselves are of the highest quality. To sweeten the deal, we offer you specific discount codes, which you will not be able to find anywhere else. This allows us to beat all competitor prices and provide you with the cheapest, most trustworthy deals. If the current cheapest price of $5.99 for BOID is too high, create a price alert and we will alert you through email, SMS, or discord the moment the BOID price matches your budget.

Can I play BOID immediately after the purchase?

What store should I choose for the best BOID Deal?