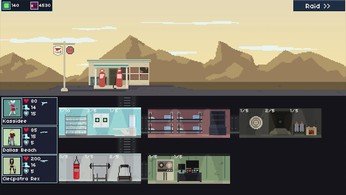 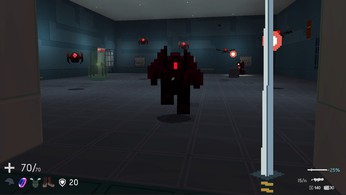 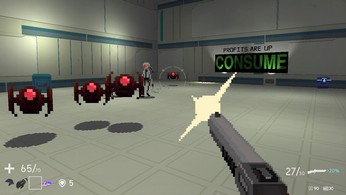 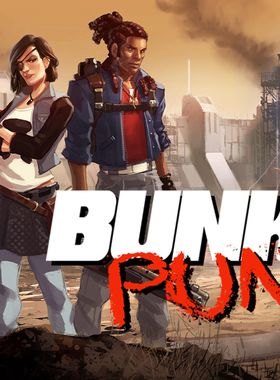 Bunker Punks is a fast paced rogue-light FPS set in a dystopian future. Run a group of revolutionaries and raid corporate strongholds for supplies, weapons and armor. Customize your bunker, train your gang and tear down the corporate government.

Heavily inspired by the classic FPS games of the early 90's: High-speed-action, circle-strafing and unloading a stream of bullets into enemies. Build and upgrade new rooms in your bunker to buff your punks, improve your economy and enable new abilities. It's a non-linear skill tree for a wide variety of play styles.

Where can I buy a Bunker Punks Key?

With GameGator, you are able to compare 6 deals across verified and trusted stores to find the cheapest Bunker Punks Key for a fair price. All stores currently listed have to undergo very specific testing to ensure that customer support, game deliveries, and the game keys themselves are of the highest quality. To sweeten the deal, we offer you specific discount codes, which you will not be able to find anywhere else. This allows us to beat all competitor prices and provide you with the cheapest, most trustworthy deals. If the current cheapest price of $0.96 for Bunker Punks is too high, create a price alert and we will alert you through email, SMS, or discord the moment the Bunker Punks price matches your budget.

Can I play Bunker Punks immediately after the purchase?

What store should I choose for the best Bunker Punks Deal?