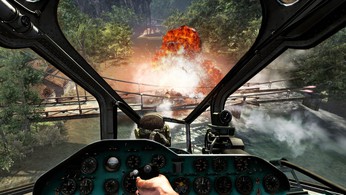 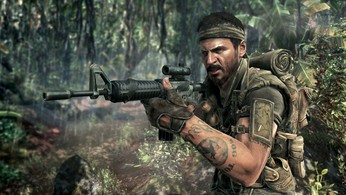 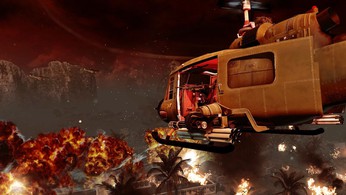 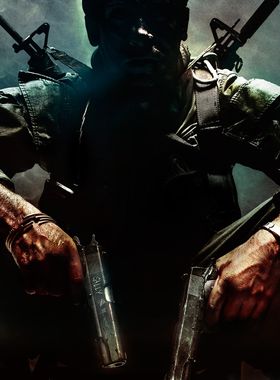 About Call of Duty: Black Ops

That war games can also polarize the opinion of players is shown by the latest offshoot of the Call of Duty series, "Black Ops". While a large group in the online forum of 4players instead discusses the rating and graphics of the game, another strand of discussion shows that the gaming community also questions the topic of war in video games in terms of content. The lively debate was triggered by the article "Call of Iran" by editor-in-chief Jörg Luibl. In a thought experiment, he constructs an exaggerated war game scenario with Iran due to the current political situation. Still, he criticizes the emptiness of war shooters in terms of content, which only unfold their great appeal by breaking taboos. In "Modern Warfare 2" civilians were massacred, the last "Medal of Honor" attracted attention mainly because the current war in Afghanistan was the subject of discussion. These games sell the war primarily as a thrilling, but unreflective action-adventure and usually completely hide the background and the real consequences for society. Luibl demands that war games for a critical adult audience should also deal with the unpleasant sides of the war, as the war films "Apocalypse Now" (1979) or, more recently, the frighteningly good film "The Hurt Locker" (2009) did. Only in this way can the medium of screen games develop cultural relevance. Of course, this relevance is not yet reflected in the latest offshoot of Black Ops or covert operations. But at least the audience is offered a story that is interesting and exciting for the series, which is set during the Cold War in the 1960s.

Where can I buy a Call of Duty: Black Ops Key?

With GameGator, you are able to compare 8 deals across verified and trusted stores to find the cheapest Call of Duty: Black Ops Key for a fair price. All stores currently listed have to undergo very specific testing to ensure that customer support, game deliveries, and the game keys themselves are of the highest quality. To sweeten the deal, we offer you specific discount codes, which you will not be able to find anywhere else. This allows us to beat all competitor prices and provide you with the cheapest, most trustworthy deals. If the current cheapest price of $17.28 for Call of Duty: Black Ops is too high, create a price alert and we will alert you through email, SMS, or discord the moment the Call of Duty: Black Ops price matches your budget.

Can I play Call of Duty: Black Ops immediately after the purchase?

What store should I choose for the best Call of Duty: Black Ops Deal?