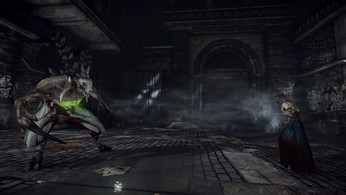 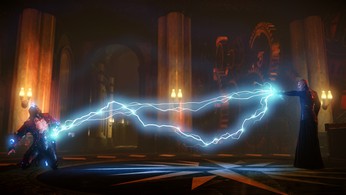 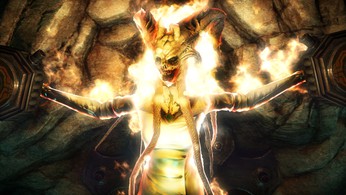 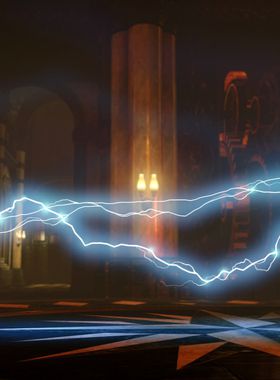 About Castlevania: Lords of Shadow 2

Dracula, weak and yearning release from immortality, must reclaim his powers and defeat Satan. An epic fantasy adventure set in an expansive modern-day world!

Awoken after centuries of slumber, weakened and yearning for release from his immortal bonds, Dracula must reclaim his powers and make a pact with Death, to defeat Satan and gain eternal rest. Blood is everything as Dracula faces both his nemesis and his descendant's unyielding quest for revenge, in this final, dramatic battle between good & evil. Play as Dracula and discover the ultimate fate behind the ‘Lord of Shadow' himself!

Where can I buy a Castlevania: Lords of Shadow 2 Key?

With GameGator, you are able to compare 17 deals across verified and trusted stores to find the cheapest Castlevania: Lords of Shadow 2 Key for a fair price. All stores currently listed have to undergo very specific testing to ensure that customer support, game deliveries, and the game keys themselves are of the highest quality. To sweeten the deal, we offer you specific discount codes, which you will not be able to find anywhere else. This allows us to beat all competitor prices and provide you with the cheapest, most trustworthy deals. If the current cheapest price of $3.16 for Castlevania: Lords of Shadow 2 is too high, create a price alert and we will alert you through email, SMS, or discord the moment the Castlevania: Lords of Shadow 2 price matches your budget.

Can I play Castlevania: Lords of Shadow 2 immediately after the purchase?

What store should I choose for the best Castlevania: Lords of Shadow 2 Deal?