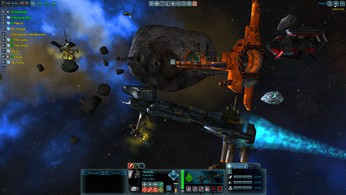 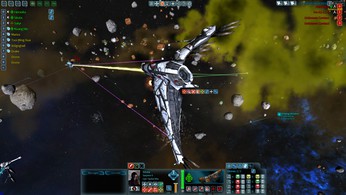 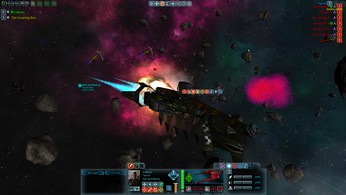 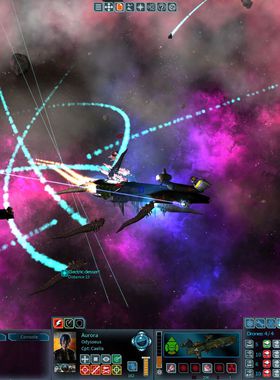 The solar system is ravaged. The Earth is gone, shattered to pieces. Nothing remains but a huge ring of rocky debris. Nobody knows why the Gate malfunctioned. It was built to connect our world to other stars, but only a handful of colony ships were sent away before disaster struck. The Gate is believed to have unexpectedly connected to the wrong star -one just going nova. Torrents of gravitational waves flooded our solar system and the Earth was immediately obliterated. The Gate then started connecting to random stars, spewing ashes from dying worlds, radiation from younger suns or even drawing in alien lifeforms. The solar system began to change.

Where can I buy a Ceres Key?

With GameGator, you are able to compare 16 deals across verified and trusted stores to find the cheapest Ceres Key for a fair price. All stores currently listed have to undergo very specific testing to ensure that customer support, game deliveries, and the game keys themselves are of the highest quality. To sweeten the deal, we offer you specific discount codes, which you will not be able to find anywhere else. This allows us to beat all competitor prices and provide you with the cheapest, most trustworthy deals. If the current cheapest price of $1.30 for Ceres is too high, create a price alert and we will alert you through email, SMS, or discord the moment the Ceres price matches your budget.

Can I play Ceres immediately after the purchase?

What store should I choose for the best Ceres Deal?