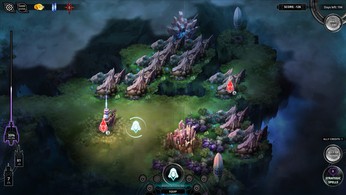 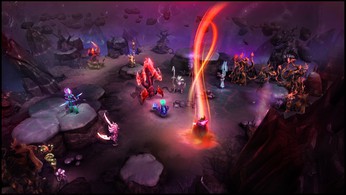 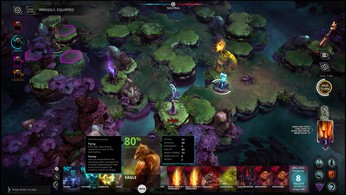 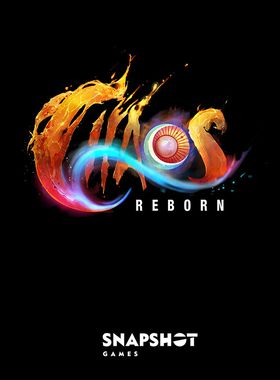 From Julian Gollop, the designer of the original, award-winning XCOM game comes Chaos Reborn - a fast paced, turn-based wizard combat game with strategic Realm Quests. Between 2 and 4 players can challenge each other to magical duels in a variety of arenas using a spell deck of interesting spells and creatures - including the Gooey Blob, Shadow Wood, and more. There is a monthly league system and several game modes with live or asynchronous battles. You can explore the Realms of Chaos fighting Wizard Lords and Kings, and invite players to join you in co-op battles, or act as an invader in someone elses realm. These Realms can be designed by player Wizard Kings and rated by other players. You can upgrade to Forgemaster and create your own customised staff and bodygear, which can be duplicated and acquired by other players.

Where can I buy a Chaos Reborn Key?

With GameGator, you are able to compare 9 deals across verified and trusted stores to find the cheapest Chaos Reborn Key for a fair price. All stores currently listed have to undergo very specific testing to ensure that customer support, game deliveries, and the game keys themselves are of the highest quality. To sweeten the deal, we offer you specific discount codes, which you will not be able to find anywhere else. This allows us to beat all competitor prices and provide you with the cheapest, most trustworthy deals. If the current cheapest price of $0.84 for Chaos Reborn is too high, create a price alert and we will alert you through email, SMS, or discord the moment the Chaos Reborn price matches your budget.

Can I play Chaos Reborn immediately after the purchase?

What store should I choose for the best Chaos Reborn Deal?