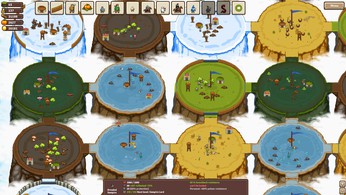 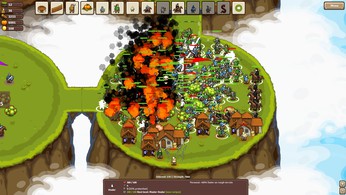 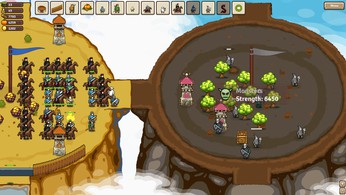 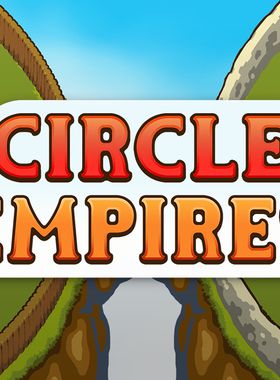 The Circle Empires universe is made of interconnected circles, each containing loot to plunder and foes to defeat. You are the god-like leader of your tiny kingdom, hungry for power. Use your skills to hunt down increasingly powerful enemies and Expand your empire. The game world changes every time you play - no two games are the same. And... you can grow pumpkins!

'Since we got all this love from thousands Circle Empires demo players, we decided to make it into a fully-fledged RTS. Now, after two years of work, this little gem is ready to be enjoyed.' - the Luminous Team.

Expand your empire, circle by circle

Units can gain XP and level up

A magnificent treasury that grows with each battle

Where can I buy a Circle Empires Key?

With GameGator, you are able to compare 21 deals across verified and trusted stores to find the cheapest Circle Empires Key for a fair price. All stores currently listed have to undergo very specific testing to ensure that customer support, game deliveries, and the game keys themselves are of the highest quality. To sweeten the deal, we offer you specific discount codes, which you will not be able to find anywhere else. This allows us to beat all competitor prices and provide you with the cheapest, most trustworthy deals. If the current cheapest price of $1.06 for Circle Empires is too high, create a price alert and we will alert you through email, SMS, or discord the moment the Circle Empires price matches your budget.

Can I play Circle Empires immediately after the purchase?

What store should I choose for the best Circle Empires Deal?