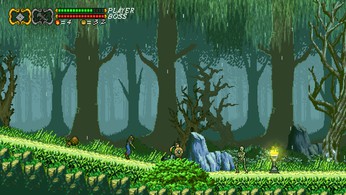 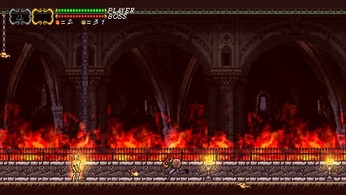 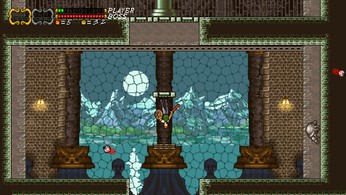 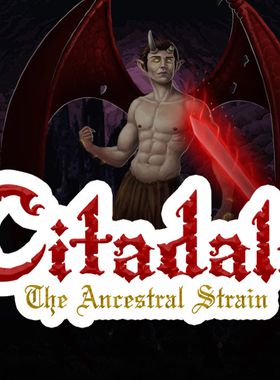 About Citadale - The Ancestral Strain

The gravest Citadale adventure yet breaks new ground... and buries you in it! A century of relative peace (as far as peace goes in medieval times) is about to come to a shocking end. Once again, the screams of the undead are heard in the night as they hail the return of Rhogul, Lord of Darkness and Wearer of Capes. And he has but one goal: Revenge on the Dorleac family. That would be you.

As Arion Dorleac, you will face Rhogul once more - if you can survive the terrifying traps, dastardly demons and malicious monsters he puts in your way that is. Armed with the legendary Shadow Blade, Arion sets forth to end the reign of Rhogul before it really begins. Arbitrary list of Long, tough and challenging levels. And I mean LONG! What's it they say, git gud?

Where can I buy a Citadale - The Ancestral Strain Key?

With GameGator, you are able to compare deals across verified and trusted stores to find the cheapest Citadale - The Ancestral Strain Key for a fair price. All stores currently listed have to undergo very specific testing to ensure that customer support, game deliveries, and the game keys themselves are of the highest quality. To sweeten the deal, we offer you specific discount codes, which you will not be able to find anywhere else. This allows us to beat all competitor prices and provide you with the cheapest, most trustworthy deals. If the current cheapest price of $9.99 for Citadale - The Ancestral Strain is too high, create a price alert and we will alert you through email, SMS, or discord the moment the Citadale - The Ancestral Strain price matches your budget.

Can I play Citadale - The Ancestral Strain immediately after the purchase?

What store should I choose for the best Citadale - The Ancestral Strain Deal?