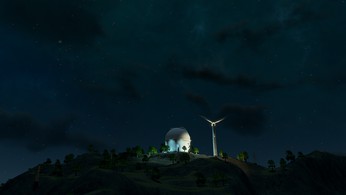 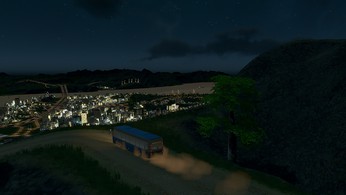 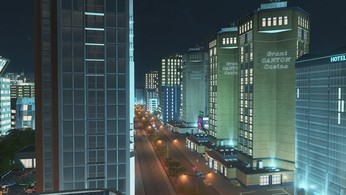 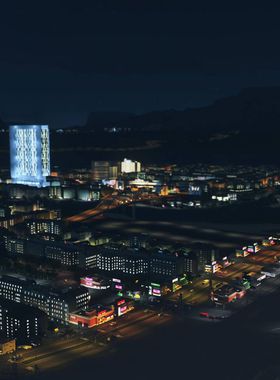 About Cities: Skylines - After Dark

Utilize the Day and Night Cycle: The city changes during the hours of the day and affects citizen schedules. Traffic is visibly slower at night and some zoned areas do not work with full efficiency. This expansion will put you in control of managing the different aspects of the day and night cycles.

Tourist specialization: Commercial areas such as bars and restaurants, small marina and fishing tours on the shoreline can specialize in beach activities.

Where can I buy a Cities: Skylines - After Dark Key?

With GameGator, you are able to compare 18 deals across verified and trusted stores to find the cheapest Cities: Skylines - After Dark Key for a fair price. All stores currently listed have to undergo very specific testing to ensure that customer support, game deliveries, and the game keys themselves are of the highest quality. To sweeten the deal, we offer you specific discount codes, which you will not be able to find anywhere else. This allows us to beat all competitor prices and provide you with the cheapest, most trustworthy deals. If the current cheapest price of $3.63 for Cities: Skylines - After Dark is too high, create a price alert and we will alert you through email, SMS, or discord the moment the Cities: Skylines - After Dark price matches your budget.

Can I play Cities: Skylines - After Dark immediately after the purchase?

What store should I choose for the best Cities: Skylines - After Dark Deal?