Clockwork Tales: Of Glass and Ink 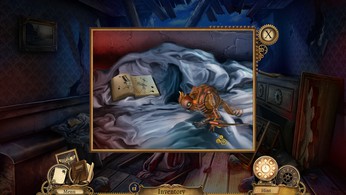 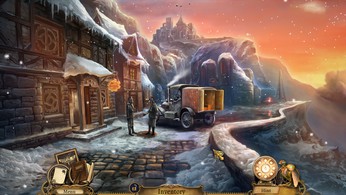 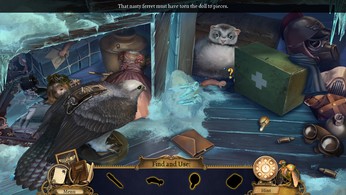 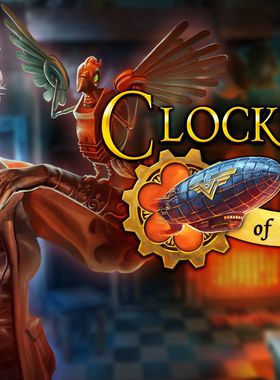 Clockwork Tales: Of Glass and Ink

About Clockwork Tales: Of Glass and Ink

Clockwork Tales: Of Glass and Ink is an adventure game in the steampunk genre. It is a detective drama featuring action elements such espionage, monster battles and even hang-gliding!

A continuing string of strange earthquakes are causing the world's cities to crumble to ruin. Dr. Ambrose Ink—one of the foremost minds of the technological revolution—hopes to expose the underlying cause of this supernatural phenomenon.

His research leads him to Hochwald, a town nestled high in the mountains near the mysterious Barber family castle. Yet, shortly after arriving at the estate, Dr. Ink disappears.

It's up to Dr. Ink's longtime friend and confidante, Agent Evangeline Glass to save Dr. Ink and reveal what is causing the earthquakes. With only a mechanical raven to guide her, she must storm the well-secured castle and face the General Engineer of Gottland.

Agent Glass soon realizes that humans are not the only threat during these strange, revolutionary times…

Where can I buy a Clockwork Tales: Of Glass and Ink Key?

Can I play Clockwork Tales: Of Glass and Ink immediately after the purchase?

What store should I choose for the best Clockwork Tales: Of Glass and Ink Deal?