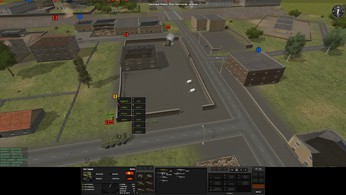 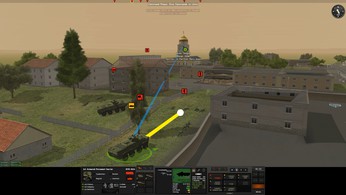 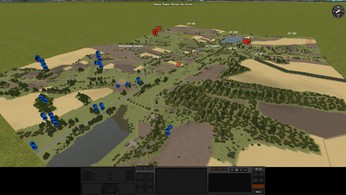 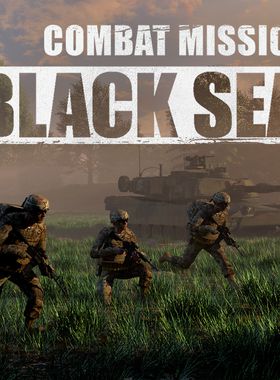 Combat Mission Black Sea is a military grade simulation depicting a fictional series of escalations between Russian and Ukraine which results in open conflict in the summer of 2017. As Russian forces move into Ukrainian territory the Ukrainians do their best to defend their country against a numerically and technologically superior adversary. Events surrounding the invasion cause NATO to send its advanced rapid deployment forces to check the Russian advance. A brutal scenario, for sure, but one which allows you to get a glimpse of what full spectrum contemporary near-peer tactical warfare is all about.

Where can I buy a Combat Mission Black Sea Key?

With GameGator, you are able to compare 11 deals across verified and trusted stores to find the cheapest Combat Mission Black Sea Key for a fair price. All stores currently listed have to undergo very specific testing to ensure that customer support, game deliveries, and the game keys themselves are of the highest quality. To sweeten the deal, we offer you specific discount codes, which you will not be able to find anywhere else. This allows us to beat all competitor prices and provide you with the cheapest, most trustworthy deals. If the current cheapest price of $35.68 for Combat Mission Black Sea is too high, create a price alert and we will alert you through email, SMS, or discord the moment the Combat Mission Black Sea price matches your budget.

Can I play Combat Mission Black Sea immediately after the purchase?

What store should I choose for the best Combat Mission Black Sea Deal?