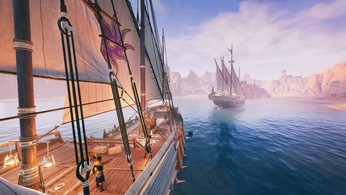 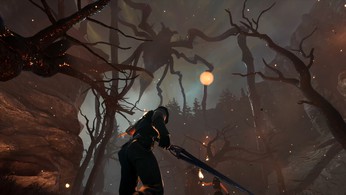 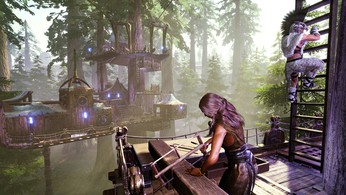 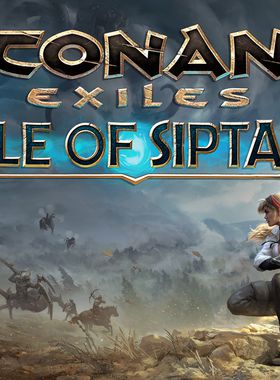 About Conan Exiles: Isle of Siptah

Isle of Siptah is a massive expansion to the open world survival game Conan Exiles, featuring a vast new island to explore, huge and vile new creatures to slay, new building sets and a whole new gameplay cycle. Fight the elder races in new underground dungeons. Defeat demonic monstrosities that spawn from a storm of pure chaos. Dominate the surge to secure the island’s only supply of thralls.

You arrive at the island shipwrecked and alone. With nothing but the scraps on your back, you craft the tools you need to survive. At first a simple camp and some crude stone tools, with time a fortress and brutal greatswords made from hardened steel or obsidian.

Your eyes are drawn towards the center of the island, where a dark tower looms above the landscape. The violent storm that swirls around it seems to gather strength and unspeakable horrors stalk within. But your most dangerous foe may be the other survivors on the island, as resources are scarce and the fight for survival is savage and brutal.

Start a fresh, new experience on the massive Isle of Siptah. Explore sun-drenched beaches strewn with shipwrecks, dense and tall Redwood forests, broad valleys dotted with ancient Acheronian ruins, the remains of a Stygian colony, and the foreboding Tower of Siptah at the island’s center.

Where can I buy a Conan Exiles: Isle of Siptah Key?

With GameGator, you are able to compare 14 deals across verified and trusted stores to find the cheapest Conan Exiles: Isle of Siptah Key for a fair price. All stores currently listed have to undergo very specific testing to ensure that customer support, game deliveries, and the game keys themselves are of the highest quality. To sweeten the deal, we offer you specific discount codes, which you will not be able to find anywhere else. This allows us to beat all competitor prices and provide you with the cheapest, most trustworthy deals. If the current cheapest price of $11.15 for Conan Exiles: Isle of Siptah is too high, create a price alert and we will alert you through email, SMS, or discord the moment the Conan Exiles: Isle of Siptah price matches your budget.

Can I play Conan Exiles: Isle of Siptah immediately after the purchase?

What store should I choose for the best Conan Exiles: Isle of Siptah Deal?