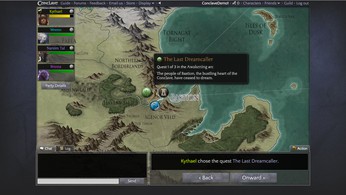 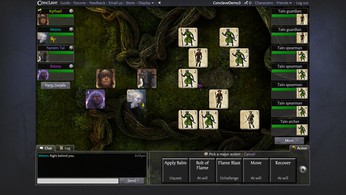 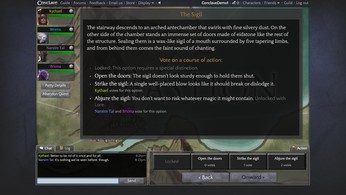 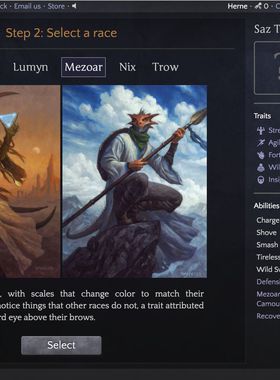 Conclave is an online RPG with the story and turn-based combat of a classic fantasy tabletop campaign. It supports both solo play and co-op parties of up to four players, who can adventure together in real time or take turns separately at their leisure.

The game is set in and around the lands of the Conclave, last refuge of the Kin. Its story begins with the unexpected return of a long-vanished Dreamcaller and leads to the discovery of an ageless secret locked within the heart of the Conclave itself.

Where can I buy a Conclave Key?

With GameGator, you are able to compare deals across verified and trusted stores to find the cheapest Conclave Key for a fair price. All stores currently listed have to undergo very specific testing to ensure that customer support, game deliveries, and the game keys themselves are of the highest quality. To sweeten the deal, we offer you specific discount codes, which you will not be able to find anywhere else. This allows us to beat all competitor prices and provide you with the cheapest, most trustworthy deals. If the current cheapest price for Conclave is too high, create a price alert and we will alert you through email, SMS, or discord the moment the Conclave price matches your budget.

Can I play Conclave immediately after the purchase?

What store should I choose for the best Conclave Deal?