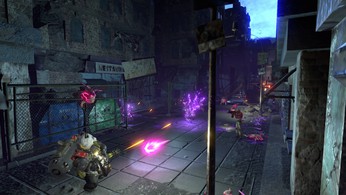 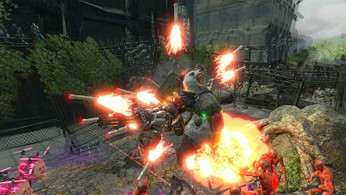 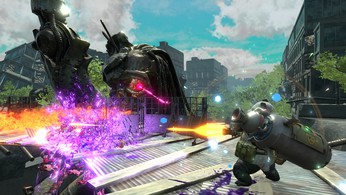 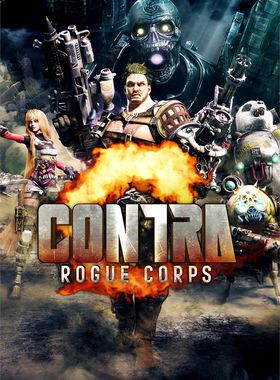 Contra: Rogue Corps is a third-person twin stick shooter action game that focuses on fast and focused combat. Years after the events of the Alien Wars, players follow Contra: Rogue Corps, a former military group that consists of bounty and treasure hunters situated in Damn City. Survival requires quick reactions, powerful weapons and an occasional organic and cybernetic adaption. Players complete missions in PvE campaigns and gather resources to upgrade their weapons and stay alive. If everything else goes wrong, players can grab a friend and mow down enemies together in online multipler or couch co-op mode. Each playable character has individual abilities. In addition, you can modify weapons, customise equipment or create private game lobbies to compete against like-minded gamers.

Where can I buy a Contra: Rogue Corps Key?

With GameGator, you are able to compare 19 deals across verified and trusted stores to find the cheapest Contra: Rogue Corps Key for a fair price. All stores currently listed have to undergo very specific testing to ensure that customer support, game deliveries, and the game keys themselves are of the highest quality. To sweeten the deal, we offer you specific discount codes, which you will not be able to find anywhere else. This allows us to beat all competitor prices and provide you with the cheapest, most trustworthy deals. If the current cheapest price of $2.99 for Contra: Rogue Corps is too high, create a price alert and we will alert you through email, SMS, or discord the moment the Contra: Rogue Corps price matches your budget.

Can I play Contra: Rogue Corps immediately after the purchase?

What store should I choose for the best Contra: Rogue Corps Deal?