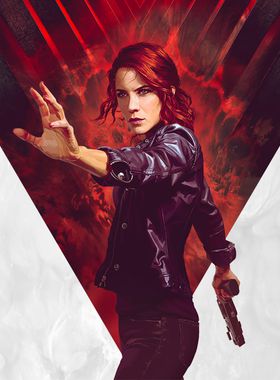 An old, strange building, unknown intruders, wacky forces, and unexplained events form the basis of Remedy Entertainment's new title Control. After the alien invasion of a secret government agency in New York, you slip into the role of the new leader who tries to regain control. In this supernatural third-person action-adventure game from developer Remedy Entertainment, you master a combination of supernatural skills, modifiable equipment, and reactive environment as you battle your way through a deep and unpredictable world. Control is about Jesse Faden and her search for answers as she grows into her leadership role. The world of Control has its own story, as do the allies that Jesse encounters along the way. She collaborates with agents of the Authority and discovers strange experiments and secrets.

If you like mystery series and movies of the past 20 years, you will have fun with Control. The inexplicable stories are reminiscent of X-Files, Twin Peaks, Stranger Things, or X-Factor. If you are more interested in chaos and destruction, you'll appreciate the well-done effects and telekinetic abilities of the protagonist. Jesse arrives at a large, grey government building in the middle of New York and is looking for answers. Answers about her past, about her brother's whereabouts, and her current situation. The young woman quickly realizes that everything here is different than it seems.

Unknown forces are expanding in the Oldest House, a place that allows other dimensions to enter our world. The governmental agency Bureau of Control has therefore established itself in this building to shield the outside world from the supernatural occurrences and to conduct research on its part. The intruders, however, are causing a little more turmoil than any incidents observed so far. Many parts of the facility are under quarantine and hermetically sealed. Uncover the origin of the invasion and learn the eye-catching skills that Jesse has to offer. Control pushes the right buttons and provides the player with great rewards - be it the entertaining story or the opulent effects firework. Step through confusing corridors, enjoy the booming soundtrack in the background, and let bad guys sail across the room by the power of thought. 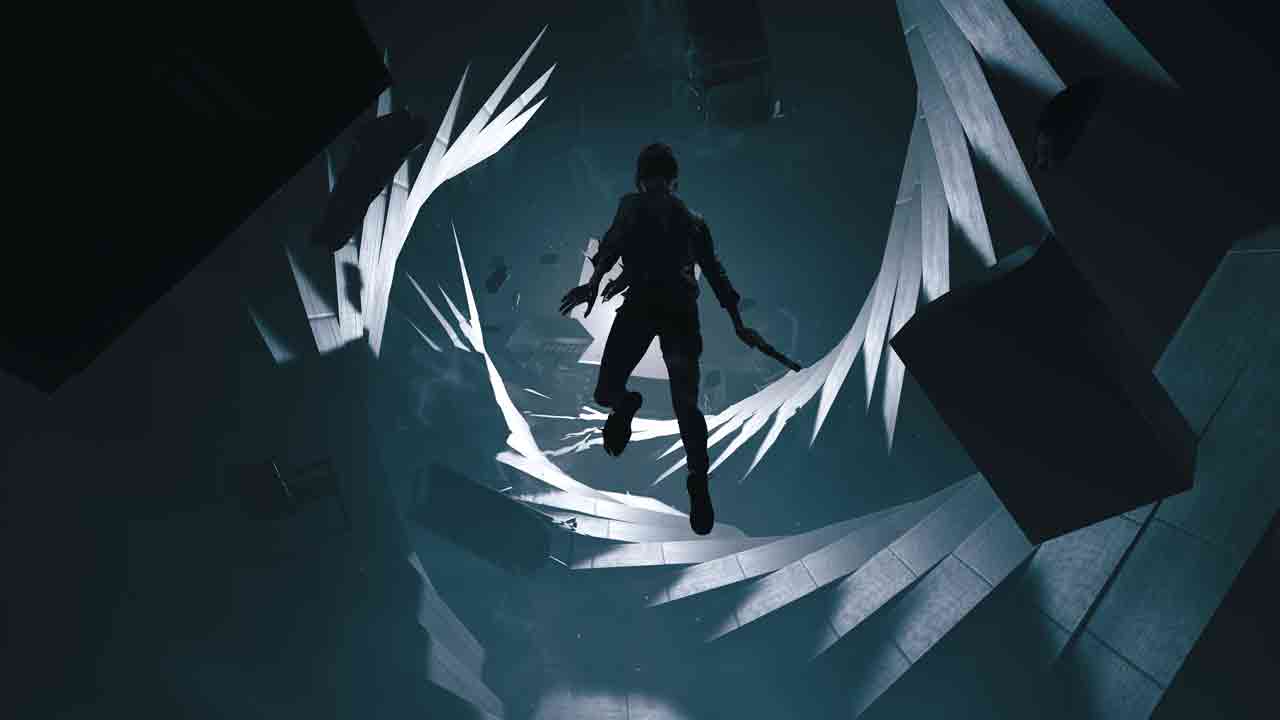 Where can I buy a Control Key?

With GameGator, you are able to compare 56 deals across verified and trusted stores to find the cheapest Control Key for a fair price. All stores currently listed have to undergo very specific testing to ensure that customer support, game deliveries, and the game keys themselves are of the highest quality. To sweeten the deal, we offer you specific discount codes, which you will not be able to find anywhere else. This allows us to beat all competitor prices and provide you with the cheapest, most trustworthy deals. If the current cheapest price of $6.42 for Control is too high, create a price alert and we will alert you through email, SMS, or discord the moment the Control price matches your budget.

Can I play Control immediately after the purchase?

What store should I choose for the best Control Deal?