Creature in the Well 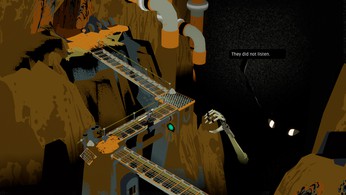 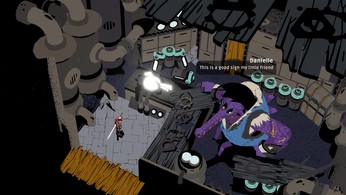 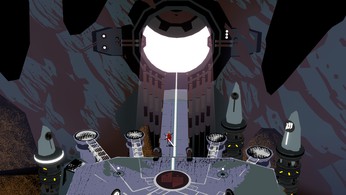 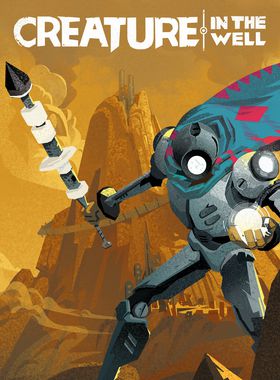 Creature in the Well

About Creature in the Well

Creature in the Well is a Hack&Slash dungeon crawler game inspired by pinball machines. You take on the role of a robot and explore a mountain to set an ancient plant in motion. Fire energy balls with your sword and target them into different directions, solve puzzles, and defeat huge opponents. As a robot, you'll be on your way in over eight different dungeons and fight various machines, constructs, and mechanisms in a mix of weaponry and pinball gameplay. Unravel the mystery of the Creature in the Well, that has corrupted the underground machines for over a century. The story takes place in a desert, where its inhabitants are trapped in an eternal sandstorm. Discover powerful equipment and upgrades to free the village Mirage from the deadly storm.

Where can I buy a Creature in the Well Key?

With GameGator, you are able to compare 8 deals across verified and trusted stores to find the cheapest Creature in the Well Key for a fair price. All stores currently listed have to undergo very specific testing to ensure that customer support, game deliveries, and the game keys themselves are of the highest quality. To sweeten the deal, we offer you specific discount codes, which you will not be able to find anywhere else. This allows us to beat all competitor prices and provide you with the cheapest, most trustworthy deals. If the current cheapest price of $5.93 for Creature in the Well is too high, create a price alert and we will alert you through email, SMS, or discord the moment the Creature in the Well price matches your budget.

Can I play Creature in the Well immediately after the purchase?

What store should I choose for the best Creature in the Well Deal?