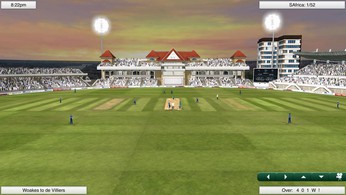 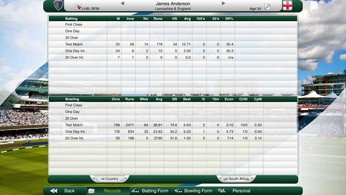 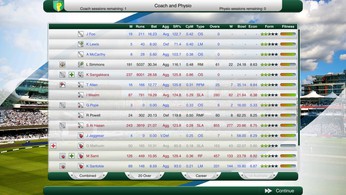 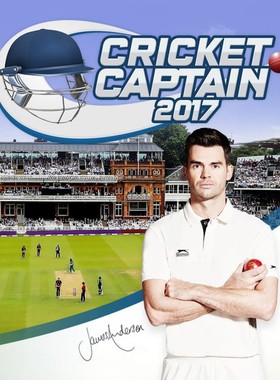 With the most significant expansion of domestic teams in its history, Cricket Captain returns for 2017 with 130 playable domestic teams across 8 countries. It's time for cricket fans to put their tactical expertise to the test in the number one cricket management game.

Cricket Captain is unrivalled in cricket management simulation, and Cricket Captain 2017 improves the series once again with more statistics (including ground records and international versus records), updated interface, refined match engine, improved player generation and all the attention to detail that is the trademark of the series.3 new domestic systems, all major global 20 over leagues: Play in 20 over leagues from; India, England, Australia, West Indies, Pakistan, South Africa, Bangladesh, and New Zealand.

With GameGator, you are able to compare 5 deals across verified and trusted stores to find the cheapest Cricket Captain 2017 Key for a fair price. All stores currently listed have to undergo very specific testing to ensure that customer support, game deliveries, and the game keys themselves are of the highest quality. To sweeten the deal, we offer you specific discount codes, which you will not be able to find anywhere else. This allows us to beat all competitor prices and provide you with the cheapest, most trustworthy deals. If the current cheapest price of $9.99 for Cricket Captain 2017 is too high, create a price alert and we will alert you through email, SMS, or discord the moment the Cricket Captain 2017 price matches your budget.

Can I play Cricket Captain 2017 immediately after the purchase?

What store should I choose for the best Cricket Captain 2017 Deal?