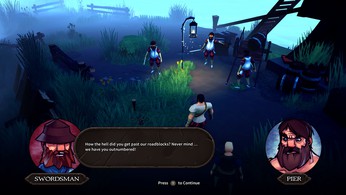 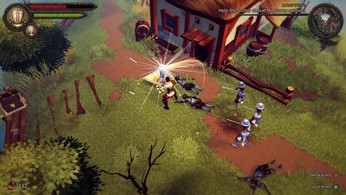 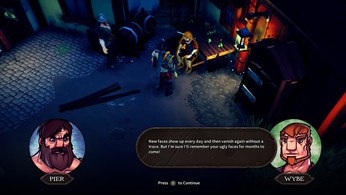 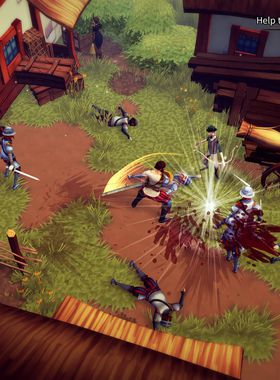 Cross of the Dutchman Deluxe Edition

About Cross of the Dutchman Deluxe Edition

Cross of the Dutchman is an action adventure game based on the true story of the folk legend Pier Gerlofs Donia.

The story takes place in medieval Western Europe, in the province of Frisia, near the turn of the 16th century. Though Pier and his family lived in peace, the world around them was changing for the worse. Saxon legions were invading nearby villages, making the lives of the native people next to impossible. On one faithful day, Pier got involved with the Saxon oppressors, escalating the situation for the worse. The events portrayed in this great adventure caused Pier to gather a band of farmers and form a front against the oppressors. The acts that followed made Pier into the legend he is known for, the Cross of the Dutchman.

Where can I buy a Cross of the Dutchman Deluxe Edition Key?

With GameGator, you are able to compare 5 deals across verified and trusted stores to find the cheapest Cross of the Dutchman Key for a fair price. All stores currently listed have to undergo very specific testing to ensure that customer support, game deliveries, and the game keys themselves are of the highest quality. To sweeten the deal, we offer you specific discount codes, which you will not be able to find anywhere else. This allows us to beat all competitor prices and provide you with the cheapest, most trustworthy deals. If the current cheapest price of $7.38 for Cross of the Dutchman is too high, create a price alert and we will alert you through email, SMS, or discord the moment the Cross of the Dutchman price matches your budget.

Can I play Cross of the Dutchman Deluxe Edition immediately after the purchase?

What store should I choose for the best Cross of the Dutchman Deluxe Edition Deal?