Dead by Daylight - Descend Beyond chapter 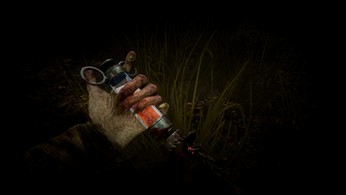 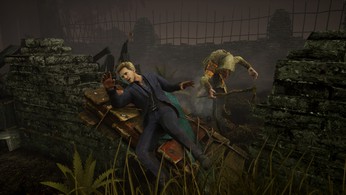 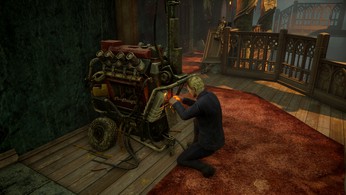 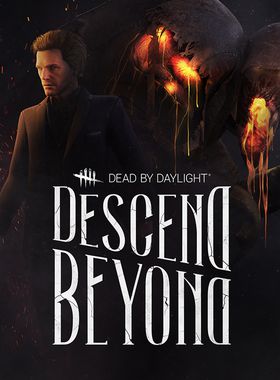 Dead by Daylight - Descend Beyond chapter

About Dead by Daylight - Descend Beyond chapter

Descend Beyond is a new Chapter for Dead by Daylight. It includes a Killer, The Blight, and a Survivor, Felix Richter. Purchasing the add-on will unlock its new Killer, new Survivor, and an exclusive item for the survivor: Felix's The World Class jacket.

The Blight, a bright and ambitious chemist who sought to enhance humanity through the use of his compounds, only to become a victim of his ambitions, is the new Killer. After his research was stolen, The Blight was lured into the Realm of the Entity by the promise of new, forbidden knowledge. The new survivor is Felix Richter, an eccentric architect with a unique vision. Returning to the mysterious island where his father had disappeared, Felix descended into the darkness beyond and was never seen again. A bright and ambitious chemist from Scotland, Talbot Grimes sought to enhance humanity through the use of his compounds. During his time at the British East India Company, he created a drug that increased workers' productivity while reducing their need for rest. Despite the rewards he reaped, the drug had fatal side effects, putting workers' lives in jeopardy for profit. He amassed enemies, and one such man had him abducted, bound, beaten, and left for dead.

Where can I buy a Dead by Daylight - Descend Beyond chapter Key?

Can I play Dead by Daylight - Descend Beyond chapter immediately after the purchase?

What store should I choose for the best Dead by Daylight - Descend Beyond chapter Deal?