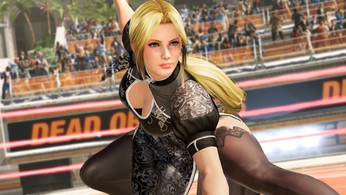 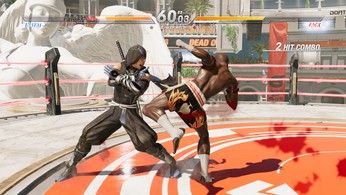 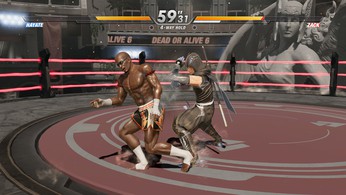 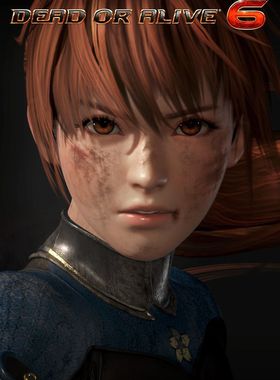 About Dead or Alive 6

DEAD OR ALIVE 6 is a fast-paced 3D combat game developed by Koei Tecmo Games with breathtaking graphics and multi-level stages, which guarantees a unique gaming experience thanks to exciting competitions.

The DEAD OR ALIVE game series is an AAA combat game series produced by the Koei Tecmo Games team NINJA. The fast-paced 3D combat games date back to the original arcade game DEAD OR ALIVE from 1996 and have since been released for numerous game consoles and machines around the world. DEAD OR ALIVE 6 brings the world of DOA back to life - more dynamic and exciting than ever thanks to improved graphics and an updated combat system that delivers a completely new level of combat entertainment.

The story follows the story in DEAD OR ALIVE 5 and concentrates on 2 independent main actions, namely the fight of "Ninja and DOATEC" against "M.I.S.T. under Donovan's direction" on the one hand and the events during the 6th DEAD OR ALIVE tournament on the other hand. For recurring characters there are also new episodes with subplots.

Where can I buy a Dead or Alive 6 Key?

With GameGator, you are able to compare 28 deals across verified and trusted stores to find the cheapest Dead or Alive 6 Key for a fair price. All stores currently listed have to undergo very specific testing to ensure that customer support, game deliveries, and the game keys themselves are of the highest quality. To sweeten the deal, we offer you specific discount codes, which you will not be able to find anywhere else. This allows us to beat all competitor prices and provide you with the cheapest, most trustworthy deals. If the current cheapest price of $15.26 for Dead or Alive 6 is too high, create a price alert and we will alert you through email, SMS, or discord the moment the Dead or Alive 6 price matches your budget.

Can I play Dead or Alive 6 immediately after the purchase?

What store should I choose for the best Dead or Alive 6 Deal?