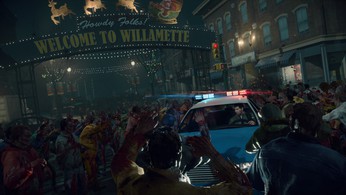 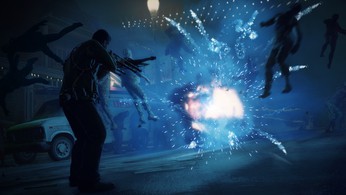 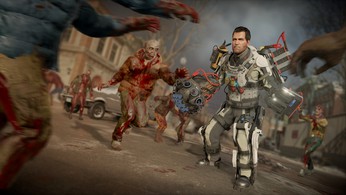 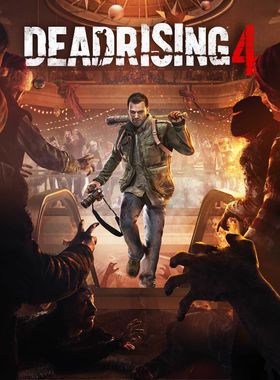 Dead Rising 4 welcomes players to the seasonal festivities of Willamette, Colorado amidst a mysterious outbreak that is spreading across the Willamette Memorial Megaplex Mall and surrounding town. Photojournalist Frank West returns 16 years after the events of Dead Rising, this time around with his brand new state of the art camera to capture those zombie selfies. With intense action and an unmatched level of weapon and character customisation, Dead Rising 4, delivers a heart pounding experience as players explore, scavenge and fight to survive in an open world sandbox on the brink of the next zombie apocalypse.

Where can I buy a Dead Rising 4 Key?

With GameGator, you are able to compare 32 deals across verified and trusted stores to find the cheapest Dead Rising 4 Key for a fair price. All stores currently listed have to undergo very specific testing to ensure that customer support, game deliveries, and the game keys themselves are of the highest quality. To sweeten the deal, we offer you specific discount codes, which you will not be able to find anywhere else. This allows us to beat all competitor prices and provide you with the cheapest, most trustworthy deals. If the current cheapest price of $5.01 for Dead Rising 4 is too high, create a price alert and we will alert you through email, SMS, or discord the moment the Dead Rising 4 price matches your budget.

Can I play Dead Rising 4 immediately after the purchase?

What store should I choose for the best Dead Rising 4 Deal?