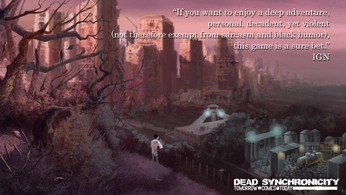 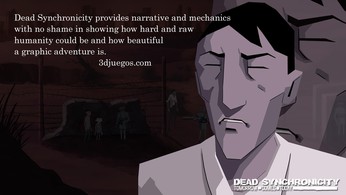 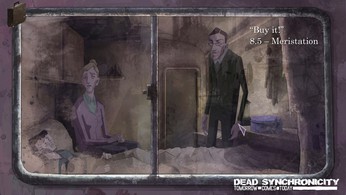 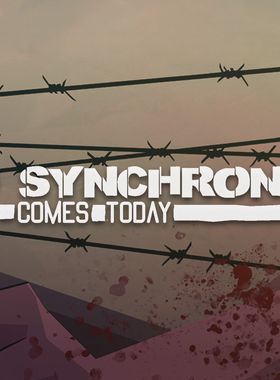 A dying reality, a universe that's fading away. A merciless world that gets sick and vanishes. No past, no present, no future; only the impending moment of “dead synchronicity” ahead. Will you be able to stop it? Because, otherwise... what will you do when Time dissolves itself?

Where can I buy a Dead Synchronicity: Tomorrow Comes Today Key?

Can I play Dead Synchronicity: Tomorrow Comes Today immediately after the purchase?

What store should I choose for the best Dead Synchronicity: Tomorrow Comes Today Deal?