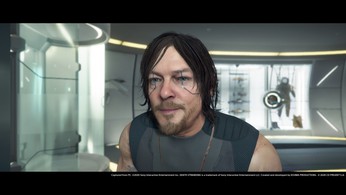 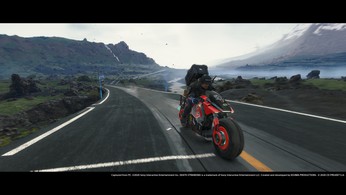 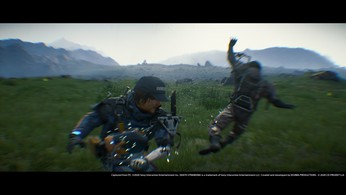 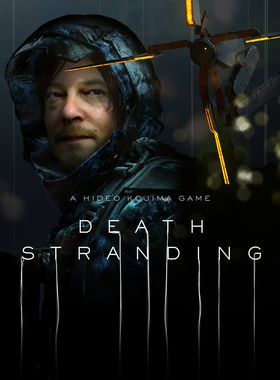 Exist in a world that the stranding death has completely changed. Carry the disconnected remains of the future and embark on a journey to reconnect the destroyed world step by step. In Hideo Kojima’s science fiction epic Death Stranding, the apocalypse has nothing to do with marauding zombie hordes, out-of-control nuclear wars, or virus infections spreading at breakneck speed. Instead, mysterious phenomena manoeuvre humanity to the brink of extinction. One day, creatures of the world of the dead appear in the world of the living and cause millions of deaths worldwide. But even worse is the rain of time. While regular rain causes things to grow, time rain does exactly the opposite and causes skin and many other things to age rapidly. The stranded death plunges planet earth into its deepest crisis to date and forces the few survivors to retreat into bunkers and cities surrounded by protective walls.

Where can I buy a Death Stranding Key?

With GameGator, you are able to compare 20 deals across verified and trusted stores to find the cheapest Death Stranding Key for a fair price. All stores currently listed have to undergo very specific testing to ensure that customer support, game deliveries, and the game keys themselves are of the highest quality. To sweeten the deal, we offer you specific discount codes, which you will not be able to find anywhere else. This allows us to beat all competitor prices and provide you with the cheapest, most trustworthy deals. If the current cheapest price of $18.76 for Death Stranding is too high, create a price alert and we will alert you through email, SMS, or discord the moment the Death Stranding price matches your budget.

Can I play Death Stranding immediately after the purchase?

What store should I choose for the best Death Stranding Deal?