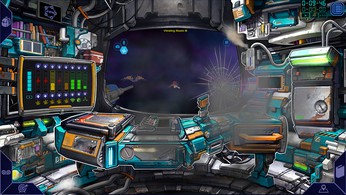 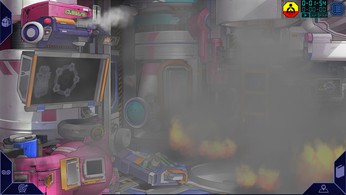 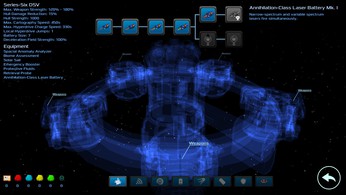 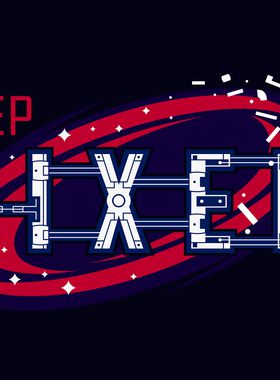 WERE NOT ALONE HERE.

A secretive corporation that holds a monopoly on the technology necessary to "fold space", travelling light-years in mere moments, has shown an obsessive interest in a large uncharted nebula in a distant arm of the galaxy.

The Pilot is working off the remainder of her sentence as an involuntary stellar cartographer for this corporation. She has been issued a small spacecraft that is equipped with a finicky deep space scanner and the support of an infantile Artificial Intelligence unit, and given orders to map as much as possible and report back with her findings.

What she discovers out there will change her life forever, if she can get back home in one piece.

Where can I buy a Deep Sixed Key?

With GameGator, you are able to compare 5 deals across verified and trusted stores to find the cheapest Deep Sixed Key for a fair price. All stores currently listed have to undergo very specific testing to ensure that customer support, game deliveries, and the game keys themselves are of the highest quality. To sweeten the deal, we offer you specific discount codes, which you will not be able to find anywhere else. This allows us to beat all competitor prices and provide you with the cheapest, most trustworthy deals. If the current cheapest price of $0.60 for Deep Sixed is too high, create a price alert and we will alert you through email, SMS, or discord the moment the Deep Sixed price matches your budget.

Can I play Deep Sixed immediately after the purchase?

What store should I choose for the best Deep Sixed Deal?