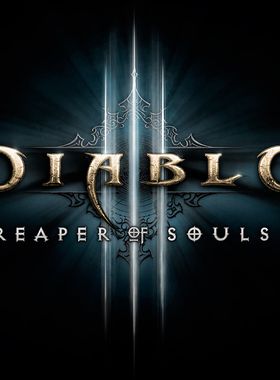 About Diablo 3: Reaper of Souls

No one can stop death. The supreme evil rages inside the Black Soulstone and its essence craves revenge and freedom. But before the artifact can be hidden forever, Malthael - now an angel of death - appears in the mortal world. He pursues a deadly new goal: He wants to seize the Black Soulstone and subjugate its entire hellish power to his will. Thus beings the end of all days... Besides an adapted looting system and a new act, the crusader is introduced as a new class and the graphics are updated. Environments like the city of Westmark or the eternal battlefields are noticeably darker than in the main game. A lot of attention to detail, lots of blood, mountains of corpses and dark corners: you can feel death around every corner.

Where can I buy a Diablo 3: Reaper of Souls Key?

With GameGator, you are able to compare 8 deals across verified and trusted stores to find the cheapest Diablo 3: Reaper of Souls Key for a fair price. All stores currently listed have to undergo very specific testing to ensure that customer support, game deliveries, and the game keys themselves are of the highest quality. To sweeten the deal, we offer you specific discount codes, which you will not be able to find anywhere else. This allows us to beat all competitor prices and provide you with the cheapest, most trustworthy deals. If the current cheapest price of $22.85 for Diablo 3: Reaper of Souls is too high, create a price alert and we will alert you through email, SMS, or discord the moment the Diablo 3: Reaper of Souls price matches your budget.

Can I play Diablo 3: Reaper of Souls immediately after the purchase?

What store should I choose for the best Diablo 3: Reaper of Souls Deal?