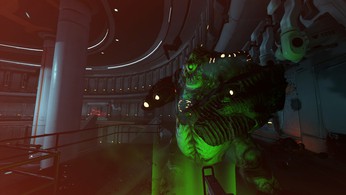 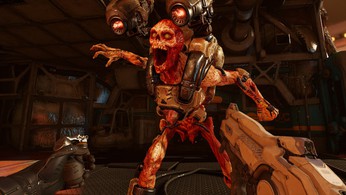 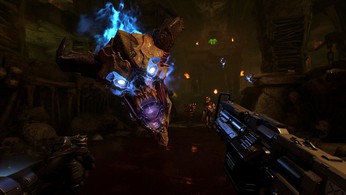 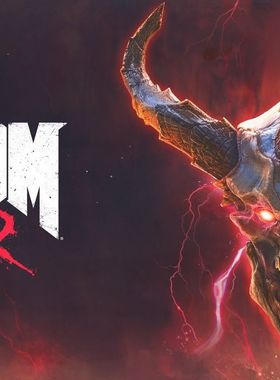 DOOM VFR brings the fast-paced, brutal gameplay fans of the series love to virtual reality. Immerse yourself in the UAC facility on Mars and the depths of Hell, as your skills are put to the test through intense combat and challenging puzzle-solving. Play as a cybernetic survivor who is activated by the UAC to fight the demon invasion, maintain order, and prevent catastrophic failure at the Mars facility. Lay waste to an army of demonic foes as you explore and interact with the outlandish world of DOOM from an entirely new perspective.

Set shortly after the demonic invasion on the UAC's Martian research facility, you are the last known human survivor–until your death. Under a top-secret UAC operational contingency protocol, your consciousness is transferred to an artificial brain matrix. Your designated purpose: restore operational stability and use any means necessary to stop the onslaught of demons.

Where can I buy a Doom VFR Key?

With GameGator, you are able to compare 15 deals across verified and trusted stores to find the cheapest Doom VFR Key for a fair price. All stores currently listed have to undergo very specific testing to ensure that customer support, game deliveries, and the game keys themselves are of the highest quality. To sweeten the deal, we offer you specific discount codes, which you will not be able to find anywhere else. This allows us to beat all competitor prices and provide you with the cheapest, most trustworthy deals. If the current cheapest price of $3.04 for Doom VFR is too high, create a price alert and we will alert you through email, SMS, or discord the moment the Doom VFR price matches your budget.

Can I play Doom VFR immediately after the purchase?

What store should I choose for the best Doom VFR Deal?